Fentanyl pharmaceutical products are currently available in the following dosage forms: oral transmucosal lozenges commonly referred to as fentanyl “lollipops” (Actiq®), effervescent buccal tablets (Fentora®), sublingual tablets (Abstral®), sublingual sprays (Subsys®), nasal sprays(Lazanda®), transdermal patches (Duragesic®), and injectable formulations. Clandestinely produced fentanyl is encountered either as a powder or in counterfeit tablets and isFentanylsold alone or in combination with other drugs such as heroin or cocaine.

What is the effect on the body?

What are the overdose effects?

Overdose may result in stupor, changes in pupillary size, cold and clammy skin, cyanosis, coma, and respiratory failure leading to death. The presence of a triad of symptoms such as coma, pinpoint pupils, and respiratory depression are strongly suggestive of opioid poisoning.

With the growth of social media and the proliferation of smartphones, a dangerous and deadly new drug threat has emerged: criminal drug networks are abusing social media to expand their reach, create new markets, and target new clientele. This includes by selling deadly fake fentanyl and methamphetamine pills, often to unsuspecting teenagers, young adults, and older Americans, who think they are buying the real thing. No longer confined to street corners and the dark web, criminal drug networks are now in every home and school in America because of the internet apps on our smartphones.

Drug traffickers have turned smartphones into a one-stop-shop to market, sell, buy, and deliver deadly, fake prescription pills and other dangerous drugs. In just three steps, deadly drugs can be purchased and delivered to your home just like any other good or service.

Drug traffickers advertise on social media platforms like Facebook, Instagram, Snapchat, TikTok, Twitter and YouTube. These advertisements are in disappearing, 24-hour stories and in posts, which are promptly posted and removed. Posts and stories are often accompanied by known code words and emojis that are used to market and sell illicit and deadly drugs on social media. These codewords and emojis are designed to evade detection by law enforcement and by the preset algorithms used by social media platforms. 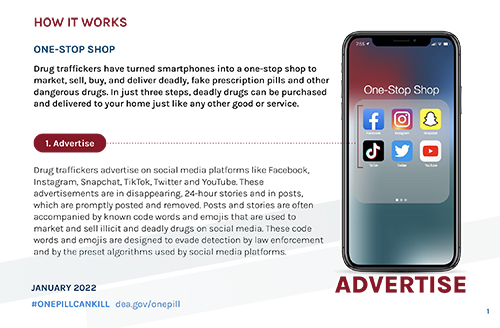 Common Emojis use on Social Media 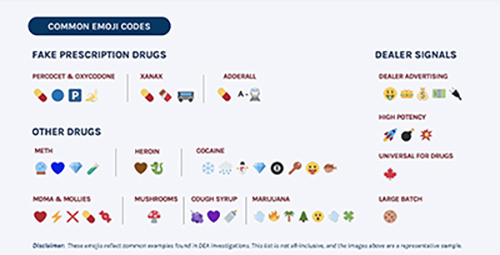 How payments are made via Social Media 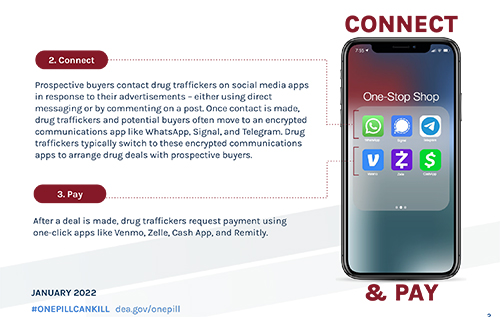 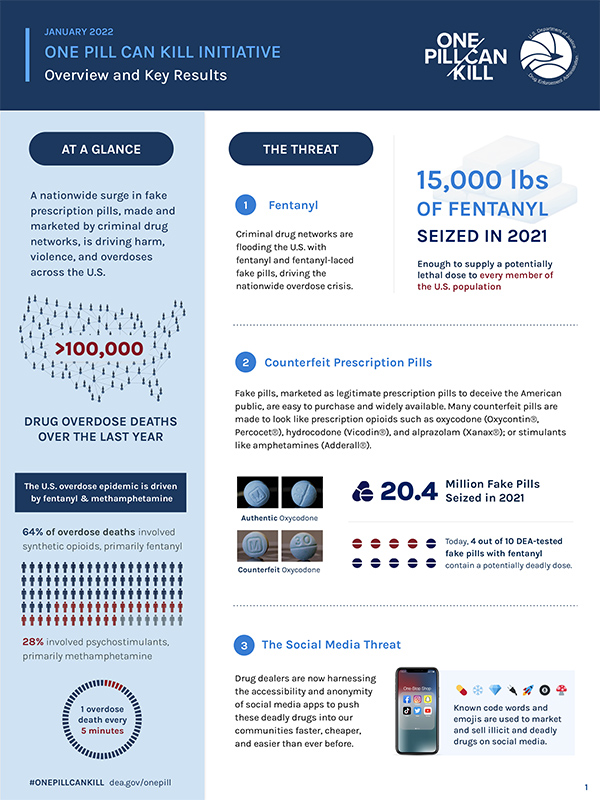 All those killed in Texas school shooting were in one room