Ann Coulter wasn't too happy with Kansas on Election Night

TOPEKA, Kan. (WIBW) It's the day after election day.

While many Kansas voters woke up this morning happy their candidate won, many also got out of bed, shaking their head, disappointed in last night's result.

But, one person who doesnt live in the Sunflower State, seems especially upset.

"Kansas is dead to me"

Conservative social and political commentator Ann Coulter tweeted her apparent dissatisfaction with the Sunflower State Tuesday evening. Now, the tweet just consisted of those five words and didn't say specifically why she was upset, she likely is referring to Kris Kobach's loss in the governor's race and Kevin Yoder losing the 3rd District Congressional seat.

The celebrity conservative sent it shortly after networks began calling the race for Governor-elect Laura Kelly in her campaign over Kobach.

Coulter also did not elaborate on her feelings towards Kansas a decade ago, when then-Governor (and Democrat) Kathleen Sebelius led the state and another Democrat, Dennis Moore, represented the Kansas City, Kansas, region in Congress.

Kansas is dead to me.

Video: KS colleges starting to plan ahead as uncertainty remains with fall semester 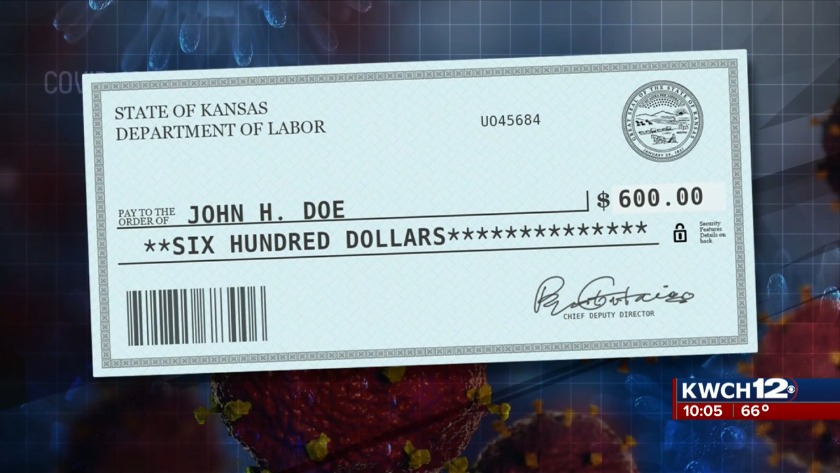 Video: KS colleges starting to plan ahead as uncertainty remains with fall semester