ORLANDO, Kan. (KWCH) An Orlando woman has found overnight fame after a TikTok video of her dancing to Usher's "Yeah" goes viral.

Now known as "oven mom," Amy Hamilton Stephens says it was her daughter's idea to create the now-viral video.

She says the "squeaky oven" intro into "Yeah," followed by her breakout dance moves resulted in over 100,000 likes overnight.

Her other daughter's reaction is priceless - as she folds her head into her hands slightly embarrassed by her mother.

FDA approves first and only treatment specifically for postpartum depression 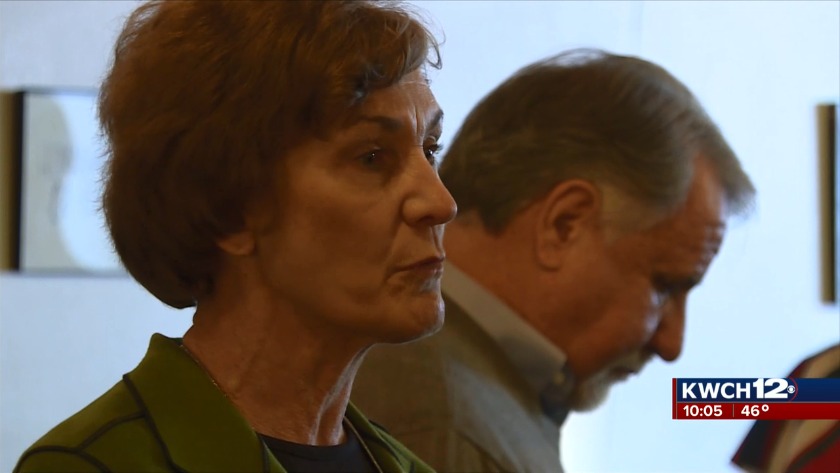 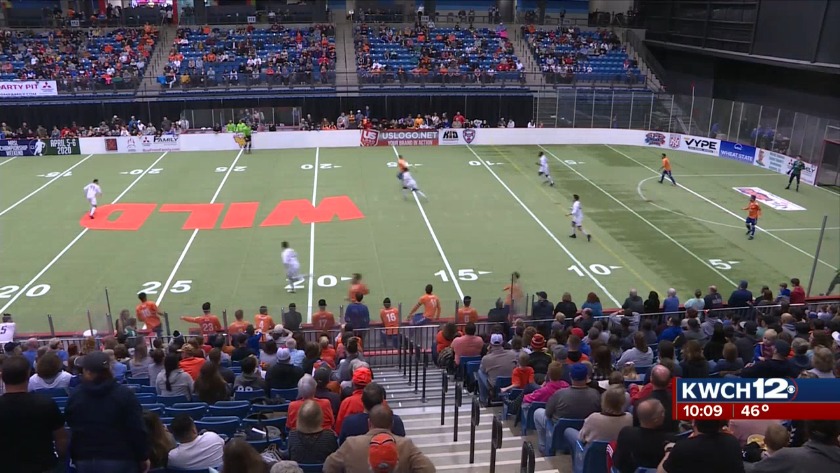 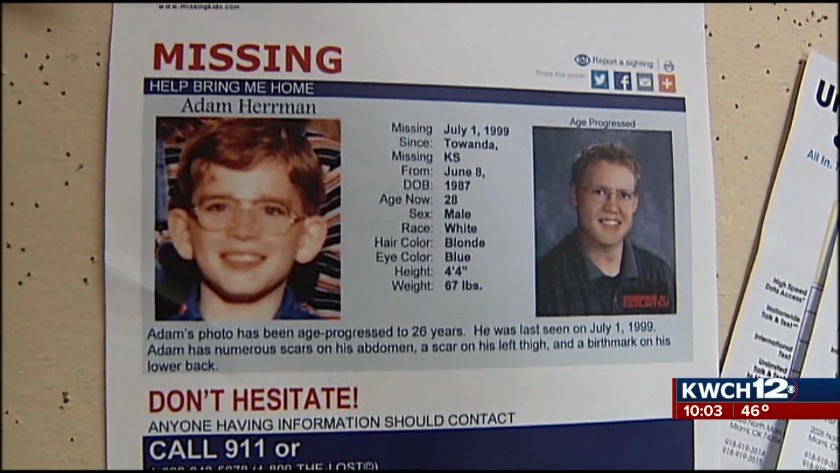 FDA approves first and only treatment specifically for postpartum depression