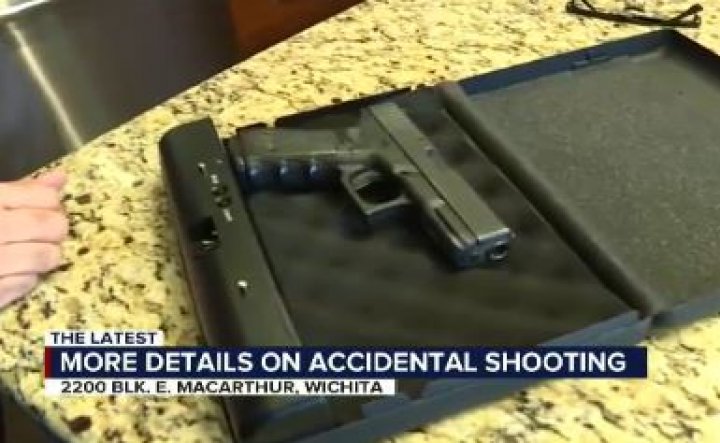 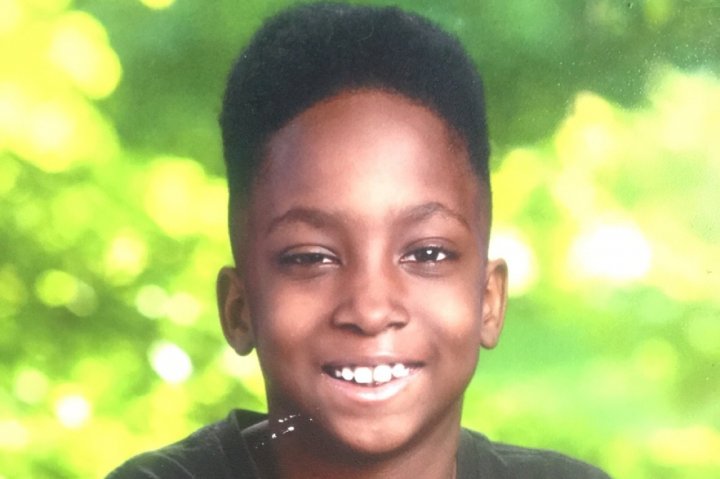 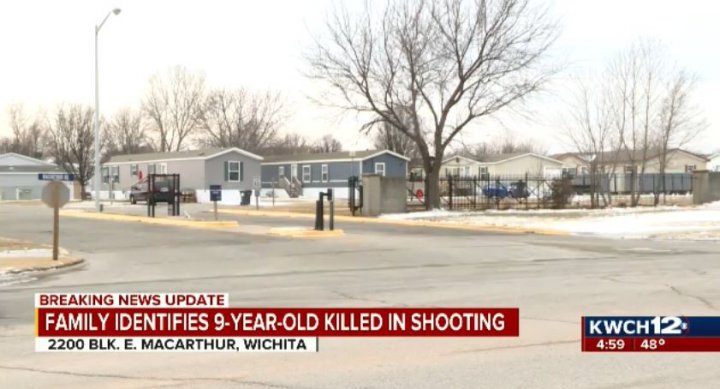 Family opens up about boy killed in accidental shooting

Police say five people, age nine to 16, were in the home at the time of the shooting.

9-year-old Royale Spencer at the home visiting friends, along with his 16-year-old sister.

After the mother left the house, police say Royale and an 11-year-old boy were able to manipulate open a locked gun safe, and began playing with the guns inside.

Police say the 11-year-old boy was handling a shotgun, when it went off, striking Royale.

According to police, the weapons in the safe were all legally owned. The shotgun belonged to an older sibling who no longer lives in the home. The family was unaware that it was loaded. The other weapons in the case were "bb" style rifles.

The investigation is still ongoing, and will be presented the the District Attorney.

"It's just so important, especially with children, if you have any safe, old or new, you are constantly checking and making sure no one has the access inside of it," said Schillaci.

He says being an educated gun owner is key and passing that information on to your kids.

"The key is, know your safe, know it's secure, keep it out of reach of kids. If kids have been exposed to guns, it's so important you teach them gun safety."

The Wichita Police Department says the 9-year-old boy family identifies as Royale Spencer died from injuries in a Monday morning accidental shooting while visiting a friend at a home in south Wichita.

Police say the investigation revealed Spencer was visiting his 11-year-old friend who lives at the mobile home in the 2200 block of East MacArthur (near Hydraulic and MacArthur) when the shooting happened. Three others, a 14-year-old and two 16-year-olds were also in the home, police say.

Police say the investigation into the shooting revealed the Spencer and his friend were able to manipulate a gun safe open in a bedroom and began playing with guns inside the home. Through the investigation, they say it's believed the 11-year-old boy was playing with the gun when it discharged.

"The investigation is ongoing and the case will be presented to the Sedgwick County District Attorney's Office," police say.

Update, 3 p.m. Monday, Jan. 21, 2019
The family of the 9-year-old boy fatally shot in a south Wichita shooting Monday morning identifies the boy as Royale Spencer. A GoFundMe account established by the boy's aunt seeks to raise money for Spencer's burial.

"His mother is a single mother to Royale and his brother. She is currently helping care for her mother who is on dialysis," the aunt explains in writing on the GoFundMe page. "We are asking the community that is able for anything, donations of any sort that could assist in the help of us burying her baby."

Police say five juveniles ranging in age from 9 to 16 were in the home near Hydraulic and MacArthur when the shooting happened. It's unknown if the shooting was accidental.

Monday afternoon, Eyewitness News spoke with members of Spencer's family who say they are in shock by what happened.

"...And so it's going to take a wile for everyone to come around. However, pretty much everyone is in disbelief to what's going on," Spencer's great uncle, Arnold Dean says.

Spencer's family says the boy leaves behind his mother and 16-year-old brother.

Dean described Spencer as a happy boy with a big smile who enjoyed football and loved his mother and his older brother.

The Wichita Police Department identifies the person killed in a south Wichita shooting as a 9-year-old boy. This happened a little before at a home in the Stonegate mobile home park in the 2200 block of E. MacArthur.

Police say five juveniles ranging in age from 9 to 16 were in the home when the shooting happened. It's unknown if the shooting was accidental.

Police say officers responded to the shooting call about 8:25 a.m. They found the 9-year-old boy with a gunshot wound. That boy was pronounced dead at the scene, police say.

They say the boy did not live at the home where the shooting happened.

One person is dead after a Monday morning shooting reported in south Wichita.

Sedgwick County dispatch tells us the shooting happened about 8:23 a.m. at a mobile home park in the 2200 block of East MacArthur.

We're told the person fatally shot is a male, but dispatch did not disclose his age. Dispatch said police appeared to have a possible suspect "apprehended," but it's unclear if they've made an arrest in the case.

We sent a crew to the scene to gather further information. Stick with KWCH 12 and kwch.com for updates as we learn more.