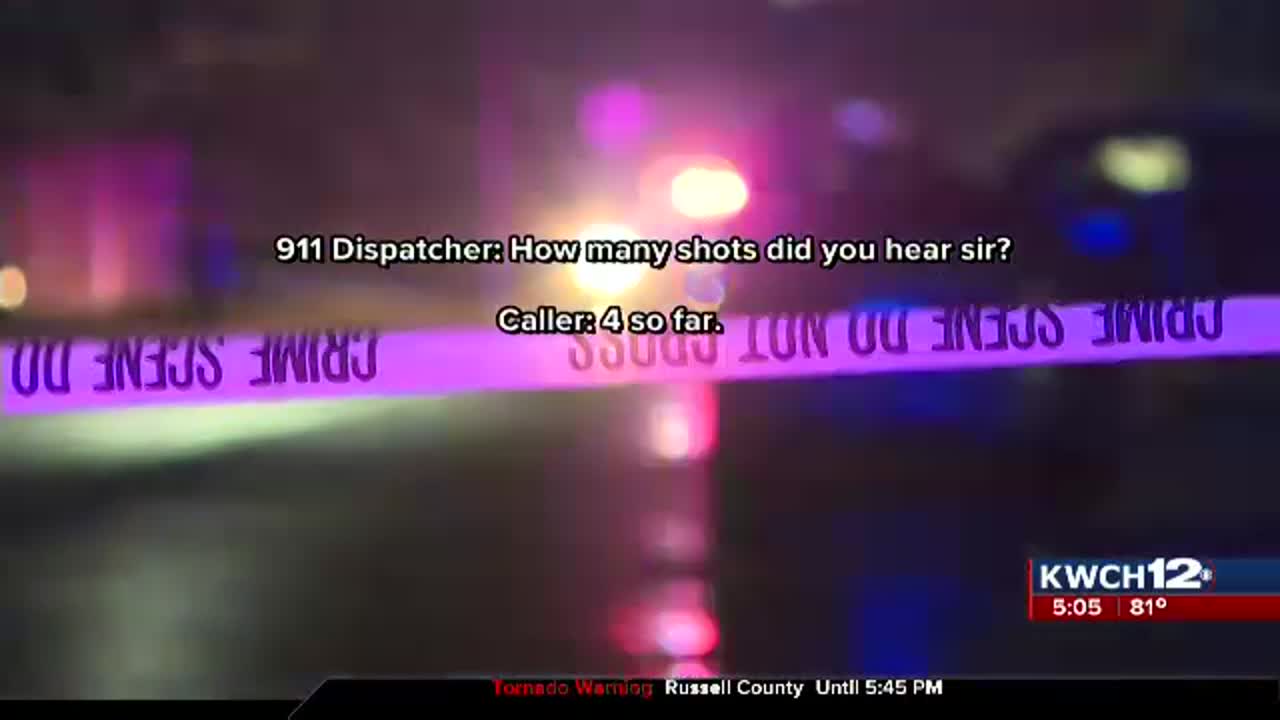 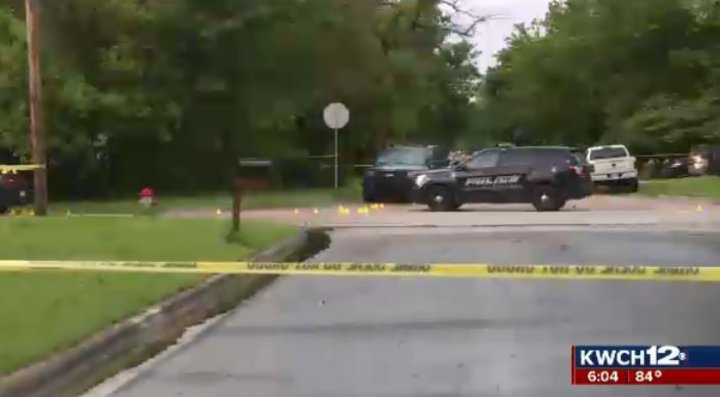 The Wichita Police Department says the call began about 1:20 a.m. Monday with a report of shots fired.

Police say Sabater was shooting outside his home. They say he sporadically entered and exited his home while firing shots before running out and heading south, toward an officer.

Police say Sabater did not follow orders and ran north on Glenn. Officers found him at Dora and Glenn, armed with a handgun. Police say he pointed the gun at officers after they again told him to put the gun down.

"The officers have been placed on paid administrative leave, which is standard departmental procedure during officer-involved shootings," the WPD says.

"The KBI assisted in the investigation to provide transparency and avoid conflicts of interest," the WPD says.

Neither the WPD nor sheriff's office discussed a possible motive in Sabater firing the shots, but Sedgwick County Sheriff Jeff Easter did touch on the issue of mental health and indicated it played a part in what happened Monday.

Police say officers fired a total of 56 rounds and Sabater fired at least 30.

Prior to Monday's shooting, police received two calls on Sunday from Sabater. Police checked and did not find anyone on these calls. Sabeter had a known history of mental-health issues and has several convictions for drug-related crimes.

The WPD and sheriff's office addressed the mental health component to the case and what they're doing to address it in the future.