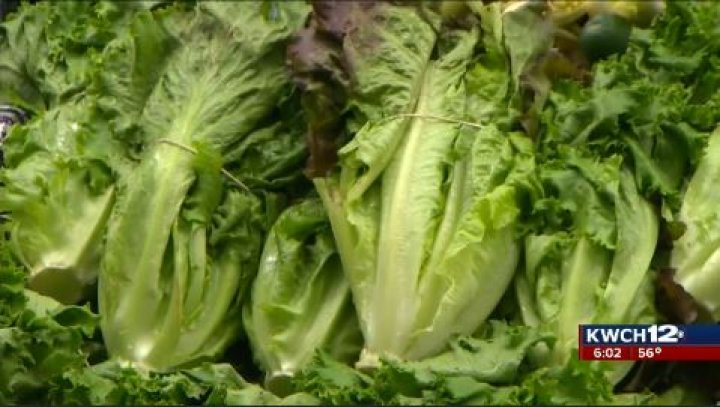 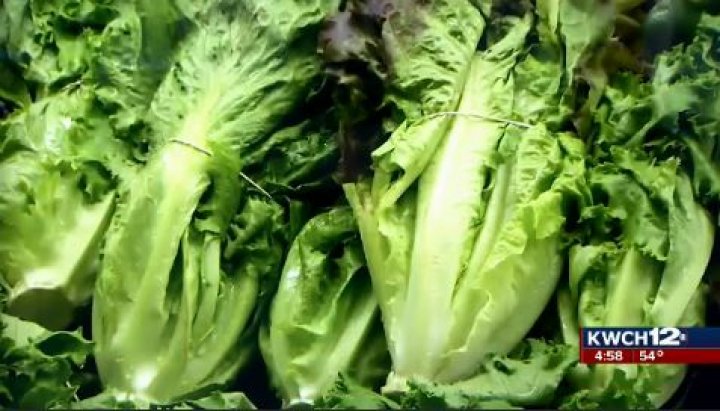 The FDA Commissioner says romaine lettuce with E. coli concerns appears to be from growers in California.

"The goal now is to withdraw the product that’s at risk of being contaminated from the market, and then re-stock the market," he said on Twitter.

Gottlieb said California isn't the only state growing romaine lettuce, citing Florida and Arizona as other state producers who are coming close to harvest.

The commissioner said he plans to work with growers on how to label products moving forward, a change he wants to be permanent.

He said growers and distributors will start labeling produce with the location where it was grown and the harvest date. He said there may be other indicating factors to put on labels to make it clear to consumers the lettuce is, "post-purge" as he calls it.

"We want to help unaffected growers get back into production and enable stores and consumers to re-stock," Gottlieb wrote.

He said the new labeling process would help improve identification and traceability in the system.

Dillons stores will begin removing romaine lettuce from its shelves. The move follows a health alert from the CDC advising consumers not to consume the specific type of lettuce.

Sheila Lowrie, a spokeswoman for the Kansas grocer says "romaine lettuce and products containing romaine are being removed from sale as soon as possible until further notice."

Lowrie says per the advice from the CDC, "consumers who have any type of romaine lettuce in their home should not eat it and should throw it away, even if some of it was eaten and no one has gotten sick."

Lowrie says consumers may return romaine lettuce or items that contain it for a full refund.

U.S. health officials are telling people to avoid eating romaine lettuce because of an E. coli outbreak that has sickened 32 people in 11 states.

The Food and Drug Administration says it's working with officials in Canada, where people are also being warned to stay away from romaine lettuce. The strain identified is different than the one linked to romaine earlier this year, but it appears similar to one linked to leafy greens last year.

FDA Commissioner Scott Gottlieb says the agency doesn't yet have enough information to request suppliers issue a recall. But he says suppliers can help by withdrawing romaine products until the contamination can be identified.

No deaths have been reported. The last illness was reported on Oct. 31.

Most E. coli bacteria are not harmful, but some produce toxins that can cause severe illness.

(Copyright 2018 The Associated Press. All rights reserved. This material may not be published, broadcast, rewritten or redistributed.)

UPDATE ON OUTBREAK: The romaine implicated in the current outbreak is likely from California based on growing and harvesting patterns. The goal now is to withdraw the product that’s at risk of being contaminated from the market, and then re-stock the market.....

....New romaine from different growing regions, including Florida and Arizona, will soon be harvested. We’re working with growers and distributors on labeling produce for location and harvest date and possibly other ways of informing consumers that the product is “post-purge”....

....We want to help unaffected growers get back into production and enable stores and consumers to re-stock. One goal we’re seeking is to make this type of labeling the new standard rather than a short-term fix; as a way to improve idenfitifaction and traceability in the system.