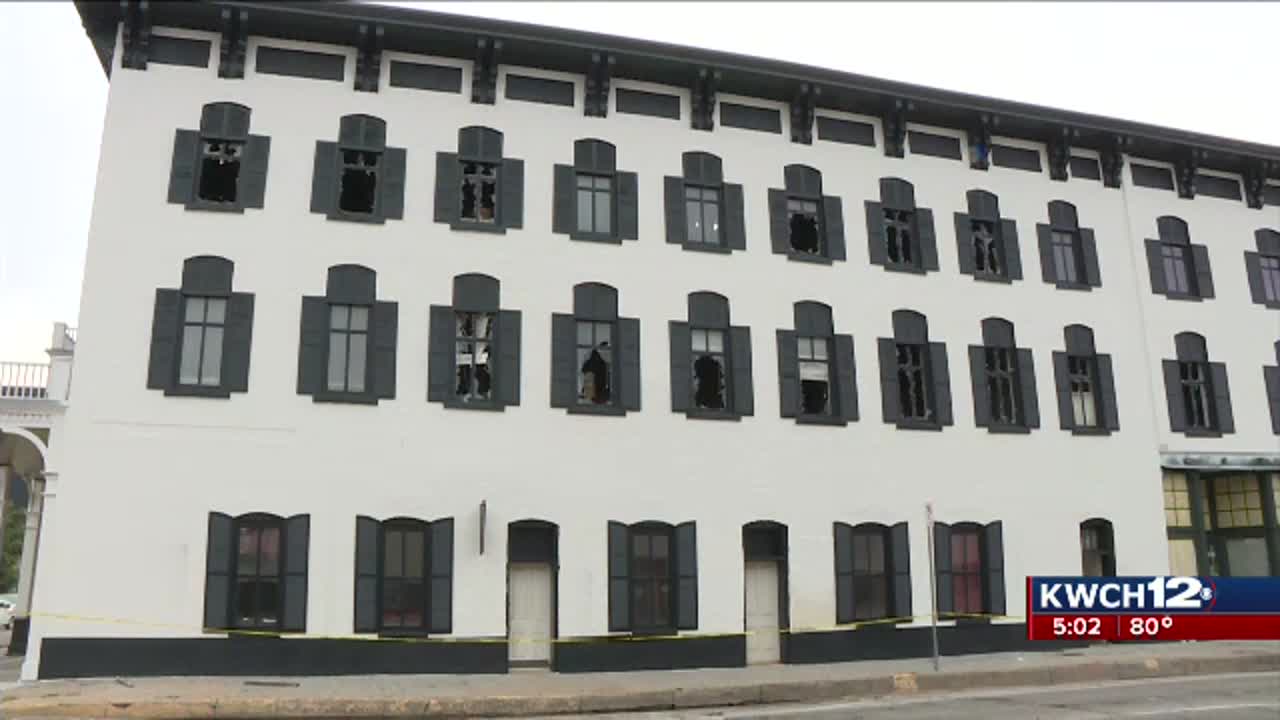 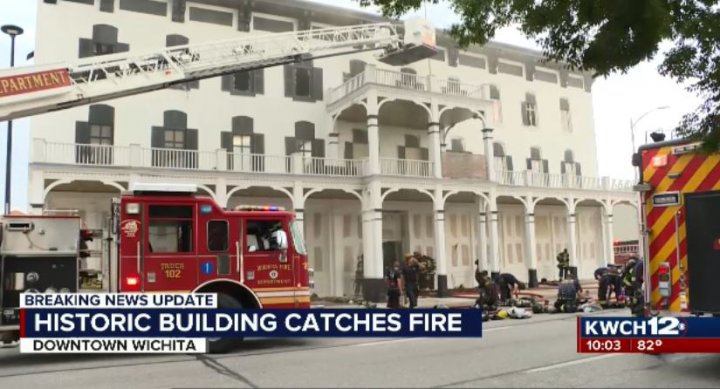 The Wichita Fire Department says a fire that broke out inside a historic building in downtown caused at least a million dollars in damage.

Fire Marshal Stuart Bevis said investigators are still trying to figure out what caused the fire inside the Occidental Hotel building, near 2nd and Main, on Wednesday.

They are looking at the space between the 3rd floor and the roof as a point of origin. He said the area was part of the construction project to convert the top two floors to apartments.

No one was hurt in the fire.

Wichita Fire Chief Tammy Snow said the building was under renovation when the fire broke out. Painters workers on the exterior of the building noticed smoke and called 911.

Snow said the battalion chief was the first crew to arrive in the 100 block of E. 2nd Street. He noted fire coming from the third floor in the middle of the building and requested additional resources to fight the fire.

Snow said the size of the building and the fact that it was under renovation makes it more difficult to put out.

"They tear ceilings down, they tear floors out. So, we have to be very careful as we transverse through the building," she said.

Snow said a rehab truck was on the scene to take vitals for the crews and hydrate them while they worked the fire.

The Occidental Hotel building is one of the oldest buildings still standing in downtown Wichita. It's also listed on the National and State Registers of Historic Places.

Wichita police chief on Minneapolis man's death: 'In that video I see a murder'
Related Information