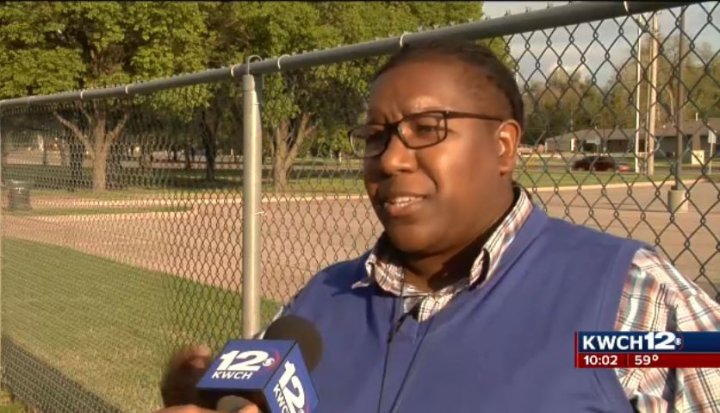 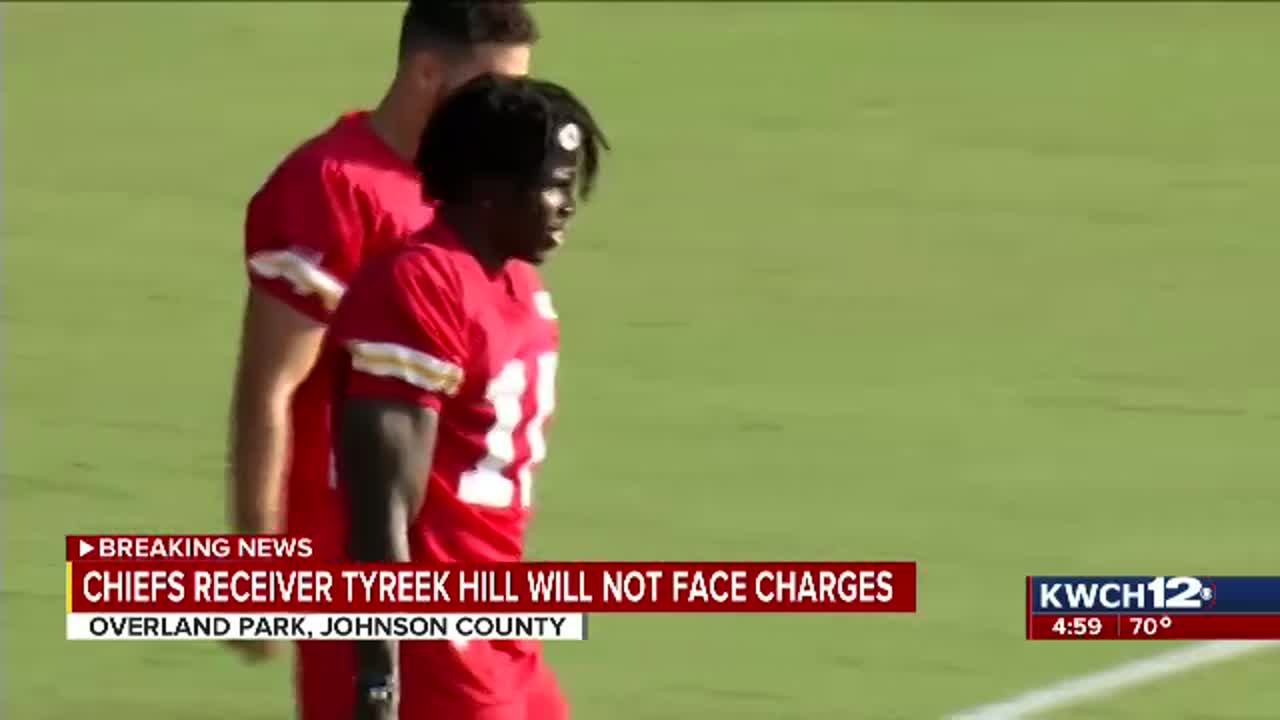 No charges against in DV case against Chiefs' Tyreek Hill

OLATHE, Kan. (AP) - A Kansas district attorney has declined to charge Chiefs wide receiver Tyreek Hill with a crime in a domestic incident that involved his fiance and their 3-year-old child.

Oct, 23, 2016; Kansas City, Missouri, ; during an NFL game between the Kansas City Chiefs and New Orleans Saints at Arrowhead Stadium.

Johnson County District Attorney Steve Howe said Wednesday "we believe a crime has occurred, however, the evidence in this case does not conclusively establish who committed this crime."

Police were called to the home of Hill and Crystal Espinal twice last month, and the investigators said their child had been injured. Howe said there will be "a continued involvement by state officials" but declined to discuss the health of the child.

He described the case as a difficult one because of the child's involvement.

Wednesday night, Eyewitness News spoke with advocates against violence about what kind of message the situation sends to young athletes.

"It's always a concern because they look up to these athletes, not just the Chiefs, but pretty much any sport," says Wichita mother Shaundrieka Townes, whose son plays baseball in League 42. "He's a fan of (Tyreek) Hill and I believe the last one was (Kareem) Hunt, so you know, we have the talk to control your anger, walk away."

Townes is concerned these athletes could influence her son and others in the wrong direction. She says the NFL isn't doing enough.

David Griffin with the Wichita Family Crisis Center is an advocate and former track athlete at Wichita State University. He says he tries to do his part by teaching college and high school athletes that violence is not the way.

"Every time we get a chance, we're in the schools, we're with different sports clubs, and we're just trying to hit the message that violence and aggression doesn't make you a man, it's not what manhood's about," Griffin says.

Townes says she just wishes the NFL would set a better example for her son.

You can get 'Mahomes Magic Crunch' cereal at Hy-Vee

Mahomes welcomes Tyreek Hill back to the Chiefs

You can get 'Mahomes Magic Crunch' cereal at Hy-Vee

Mahomes welcomes Tyreek Hill back to the Chiefs