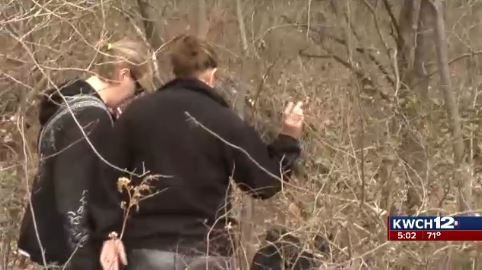 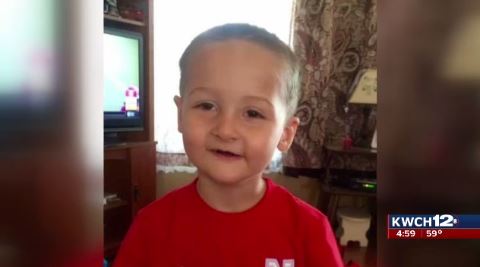 Wichita community members have gathered in Cottonwood Park to search for clues that might help find five-year-old Lucas Hernandez.

Wichita police searched the park Monday after they received a tip, but it was determined there was no link to the missing five-year-old was found.

Wichita police searched Chapin Park, near Hydraulic and MacArthur, on Tuesday. A citizen called 911 around 4:45 p.m. to say they found a pile of rocks on top of ground which appeared to have been disturbed.

Officers investigated the area with the assistance of the Sedgwick County Emergency Management K-9 and determined it was not connected to Lucas.

Officer Charley Davidson, with the Wichita Police Departments, encouraged to call 911 if they find something they think might help find the missing five-year-old.

Anyone with information about Lucas or where he might be is asked to call police at 316-383-4661.

Ten days have passed and while no one has seen or heard from five-year-old Lucas Hernandez, the search to find him continues.

Lucas' stepmother, Emily Glass, reported him missing on Feb. 17. She has since been arrested and charged with one count of child endangerment involving her one-year-old daughter. Police records show she was suspected of using drugs at the time of the incident.

Eyewitness News personal protection expert Joe Schillaci has decades of law enforcement experience. He says at this point, the search for Lucas is different compared to a week ago.

"Every day that goes by the weather changes, the climate changes, witnesses, people move - so much goes on."

Schillaci says as time passes, the search can get more difficult, but that doesn't mean resources will drop off.

On Monday, investigators determined items found by a public search party at Chisholm Creek Park on Monday were not associated with Lucas. The public has organized another search of Cottonwood Park, located near Harry and I-35, on Wednesday at 10 a.m.

Anyone with information about Lucas or where he might be is asked to call police at 316-383-4661.