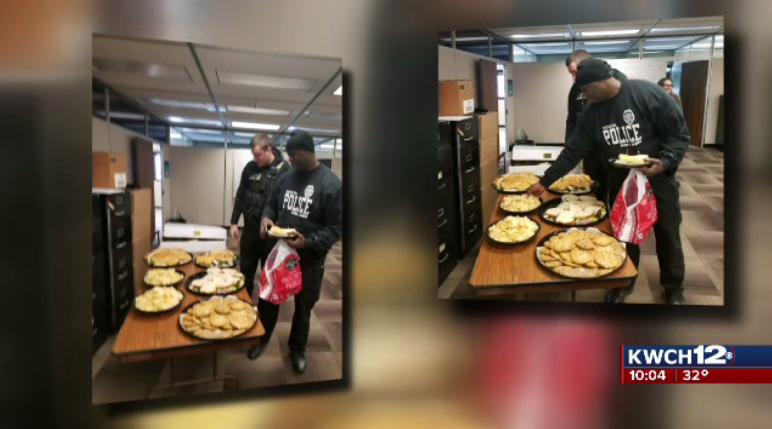 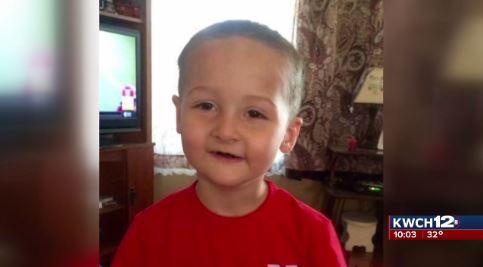 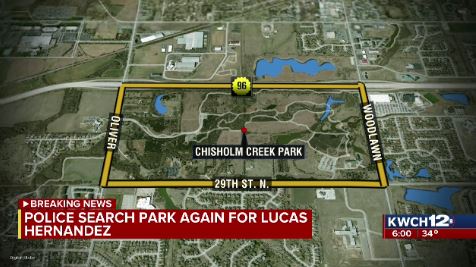 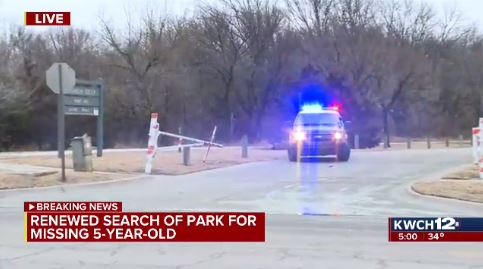 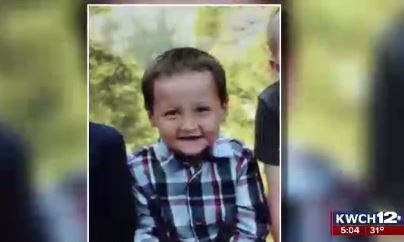 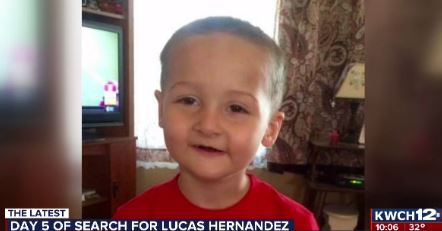 The search for a missing five year old continues. Lucas Hernandez was reported missing more than a week ago today and still no signs of the boy.

Wichita police used drones, K9s and even their special blood hound who can distinguish scents between several people.

Investigators say there won't be another active search until they get another lead.

Eyewitness News spoke to Lucas's parents yesterday about the search for their son.

"Nobody know our little boy, but to them its their little boy and i think everybody should think like that because its never you until it happens to you. As a parent, give them the extra kiss at night, hug them a little longer," says Jonathan Hernandez.

The department is still asking the public for any information they may have regarding the disappearance of Lucas Hernandez to call their tip line: (316) 383-4661.

Crews are not actively searching the Chisholm Creek Park area on Saturday. Eyewitness News learned crews are now working on the case down at city hall.

Police say it was a tip that led them back out to that area but as of Friday night, nothing was found.

Officers and crews have spent long days and many hours searching for Lucas.

" When you have something like this happen, everyone wants to help and that's not always what's needed there's a bit of frustration of how do we help," says says Jennifer White.

That's why a local organization called ICT S.O.S wanted to help. They are an anti-human trafficking organization, but work closely with the EMCU unit.

Members have been providing food for the officers since the day after Lucas went missing. Olive Garden, Kneaders Bakery, The Monarch and others all contributed during the past week.

" So hopefully the even if the food is a little bit of lightness in this really heavy stuff they have been doing. We will feed them until we find him."

The department is still asking the public for any information they may have regarding the disappearance of Lucas Hernandez to call their tip line: (316) 383-4661.

Crews returned to Chisholm Creek Park as the search for five-year-old Lucas Hernandez is in it's sixth day.

Authorities began the search on Friday morning, blocking off both park entrances in the process.

The Great Plains Nature Center was also closed while crews worked to search the area.

Anyone with information that could help police find Lucas should call the tip line at 316-383-4661.

On mobile? Use this link: LIVESTREAM

Five days with no answers.

The five-year-old was reported missing by his stepmother, Emily Glass on Saturday

Police arrested her on Wednesday and booked her into the Sedgwick County jail on two counts of child endangerment. The alleged incidents involve Lucas and a one-year-old child. Her bond is set at $50,000.

Police have focused much of their search around the home near Lincoln and Edgemoor where Lucas lives with his dad and stepmother, but the family lived at a different location just months ago.

FactFinder 12 requested police records that show several incidents of reported domestic violence at the prior residence.

February of 2016, police were called to the apartment on South Webb Road for a disturbance between Emily Glass, Lucas' father and another man.

Less than two weeks later, they responded to a report of domestic violence.

In April of 2016, Glass was arrested for disorderly conduct over an incident in that apartment.

In December of 2017, a disturbance was reported at Beech Elementary school between Glass and Lucas' biological mother.

There's no sign Lucas was involved in any of these calls.

We asked Diana Schunn, the program manager for the Child Advocacy Center of Sedgwick County, what type of impact domestic violence can have on a child in the home.

"We do know from lots of research that it is not healthy for a child to be in a home where there is domestic violence. that that can cause many adverse child abuse effects," said Schunn.

Family members have said they were worried Lucas was being abused and even made a report to the Department for Children and Families. However, that report has not been confirmed.