Evan Brewer's mother: 'I should have protected my son.' 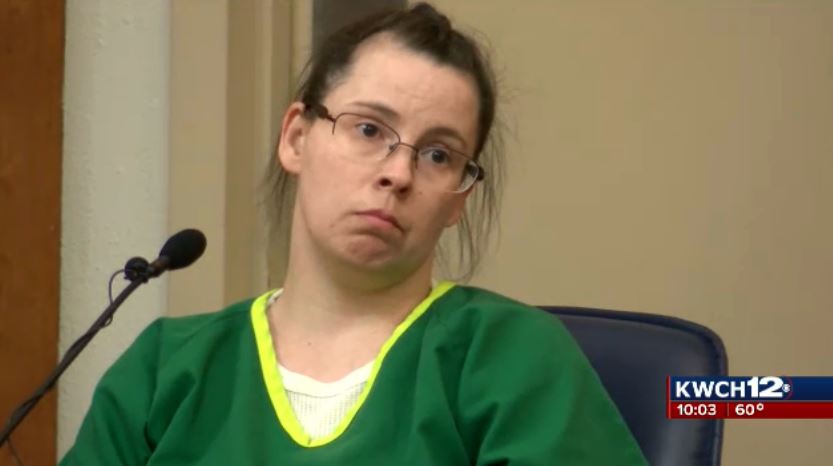 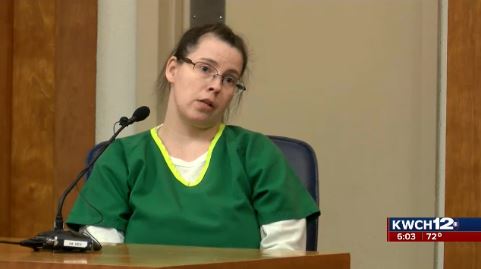 WICHITA, Kan. On the sixth day of the murder trial for Stephen Bodine, Evan Brewer's mother took the stand against him.

Bodine is accused of killing three-year-old Brewer last year. The boy's body was eventually found in a concrete structure inside the south Wichita home on South Vine.

Evan Brewer's mother, Miranda Miller, is already charged in his death. She agreed to testify against Bodine in exchange for having her charge of first-degree murder dropped.

On the stand Monday testifying against Bodine, she described abuse her son went through toward the end of his life. In court Monday, jurors also saw more photos and videos from inside the south Wichita home where Evan Brewer lived with his mother and Bodine.

Miller claims Bodine killed her son, but admits she's also responsible for his death.She said she would abuse Evan as well because Bodine told her to.

On the day Evan died, Miller said the boy went into the bathroom with Bodine and came out wet and unresponsive. Miller said she tried performing CPR on Evan for 45 minutes, but never called 911.

After that day, she said she never saw Evan's body before it was encased in concrete. On the stand Monday, Miller became emotional when the prosecution asked her to point out Bodine. She was reluctant to even look at him.

"He murdered my son and ruined my life," she said. "I should have protected my son. I didn't do that. I failed."

Prosecutors say the expect testimony to conclude Tuesday. From there, it'll be up to the jury to render its verdict.