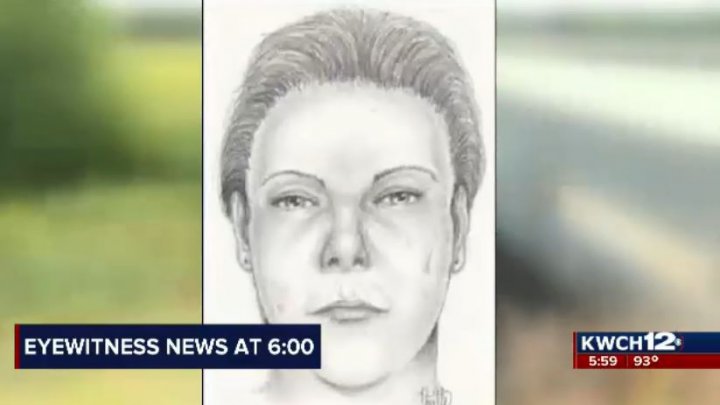 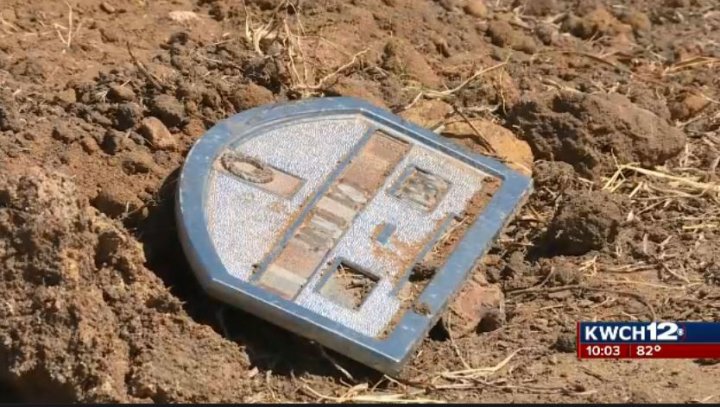 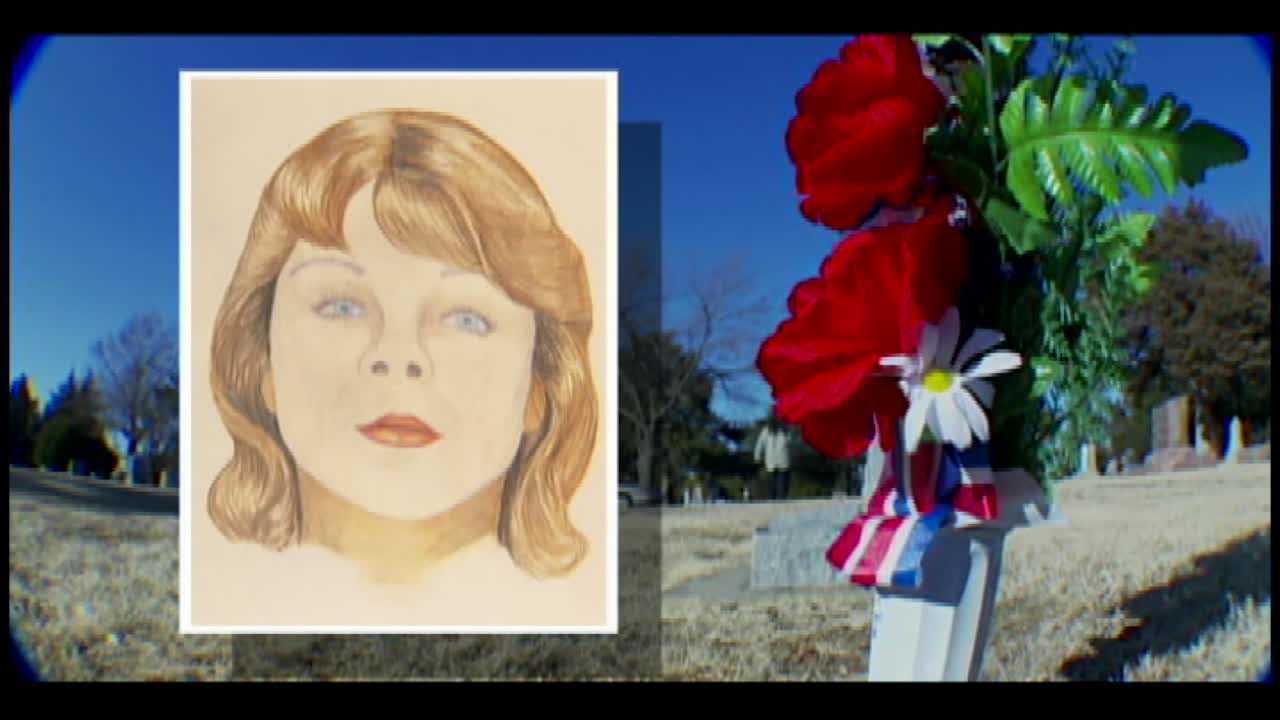 Cold Case: Who is Miss Molly?

(Source: Who Is "Miss Molly"?/Facebook)

On Monday, the sheriff's office and FBI met at the Gypsum Hill Cemetery to exhume the body of an unidentified woman known to the public only as "Miss Molly." They collected DNA and see if it matched that of a woman from the Netherlands, possibly Belgium.

The sheriff's office says 33 years ago, a trucker driving along I-70 reported the woman's body in Mulberry Creek. Her cause of a death was ruled a drowning.

Since then, the woman's identity has been a mystery.

Lt. Mike Smith says he's been in contact with Interpol. He says the some the missing Belgium woman's dental records matched but others didn't. He says Molly had missing teeth but also had dental work shortly before her death. A forsensic autospy also revealed she had given birth to at least one child.

Smith says he has worked the case since he was assigned to the investigative unit in 2000. He credits citizens for helping keep the case alive.

"If it wasn't for the citizens that helped on the outside of this, there's no way the sheriff, or I, or any of the rest of the investigative team could sit there and spend that long behind the computer to look at these. So, we're very appreciative of those leads that come in," he said.

Sheriff Roger Soldan says he hopes the DNA match will help lead to more than just the woman's identity.

"Finding out what her history is and where she came from we're hoping does lead us to a suspect," he said.

He said the woman had signs of trauma meaning she had been beaten and didn't just fall off a bridge.

She was found in January, and Smith says wasn't dressed appropriately for the weather - only wearing sweatpants, a bra and knee high hose.

Soldan says he hopes to have the results back from the FBI within 6 to 8 months.

The Saline County Sheriff's Office says it is taking advantage of "advancements in DNA identification" to identify a woman who was found dead in a creek along I-70 in 1986.

The sheriff's office says it obtained an order of exhumation and a search warrant to collect samples for examination of the woman nicknamed "Miss Molly."

The Kansas City Field Office of the Federal Bureau of Investigations assisted in the collection of the samples.

Many efforts to identify “Miss Molly”. In 2009, Eyewitness News spoke with local law enforcement about their quest to identify the woman.

Monday, Eyewitness News spoke with Keely Denning, a woman who has been following "Miss Molly's" case for years. We first spoke with her 10 years ago. Denning says the new developments could be big for this case going forward.

The Saline County Sheriff's Office did not release further information as to when tests will be done or how long it will be before we get any results.

Eyewitness News hopes to learn more this week as the case develops.

----
An investigation is underway at the Gypsum Hill Cemetery in Salina.

Photos taken by residents show FBI agents and the Saline County Sheriff's Office in the cemetery.

The FBI confirms it is assisting the Saline County Sheriff's Office in the investigation but says all communication will come through the sheriff's office.

The sheriff's office says it will release more details on the investigation during its regularly scheduled briefing on Tuesday at 9:30 a.m.