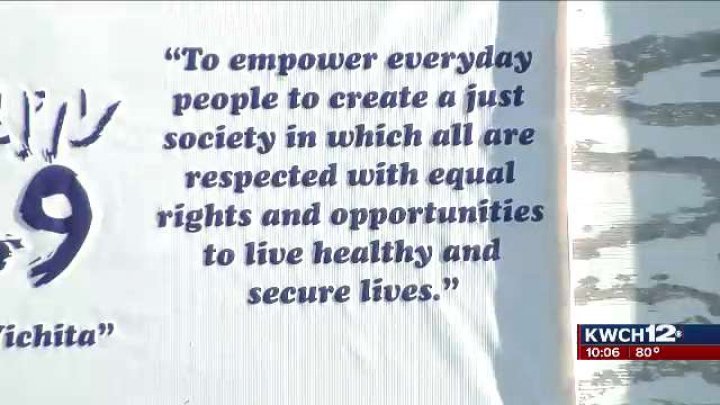 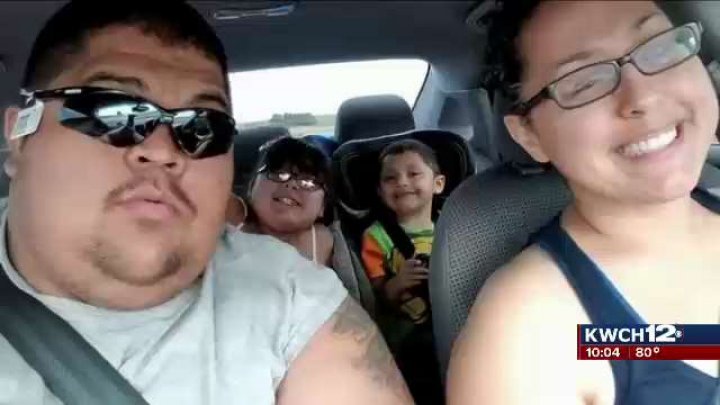 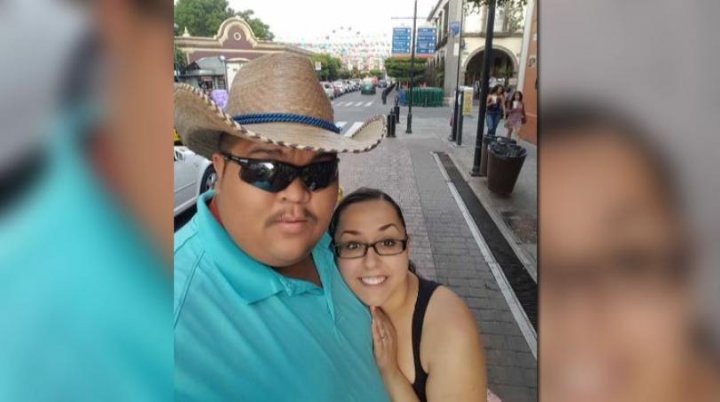 EL PASO, Texas (KWCH/AP) A former Salina couple is in the hospital after a shooting at an El Paso shopping center.

Police said in a news conference Saturday afternoon that they received 911 calls about a shooting at a Walmart near Cielo Vista Mall around 10 a.m.

Norma Coca, who lives in Salina, says her daughter and son-in-law were at the Walmart to raise money for their five-year-old son's baseball team. She says Memo Garcia and Jessica Coca Garcia were near the front doors when they were shot.

"My son called me frantic saying that something happened to my daughter, and that is how we found out," Coca said. "We were calling all of our family members in El Paso and they said she was shot."

Coca says her daughter Jessica was shot three times in the leg. She was taken to an area hospital where she underwent surgery to remove the bullets. She is in stable condition, but in shock.

Jessica's husband Memo was shot twice in the leg and once in the back. The family says after undergoing four surgeries he is still in a coma. He is in critical condition.

Doctors removed his intestines, spleen and gall bladder due to the shrapnel. They can't remove the bullet lodged in his spine. The family says if he lives, he will likely never walk again.

"Just believing in God that everything is going to be OK and everything is in his hands and he's going to help us through this because we have to. My grandkids and my daughter need their dad and her husband," Norma said.

Jessica's father says they have family living there in El Paso who are with the couple now.

The couple's five-year-old son and eleven-year-old daughter were with them at the Walmart. They were not shot, but were trampled by people escaping.

"My grandson got trampled over and his face got all banged up," Norma said.

The family says the kids are in shock, but are okay. The couple lived in Salina for eleven years before moving back to El Paso a year ago.

A GoFundMe has been set up for the family, click here to donate.