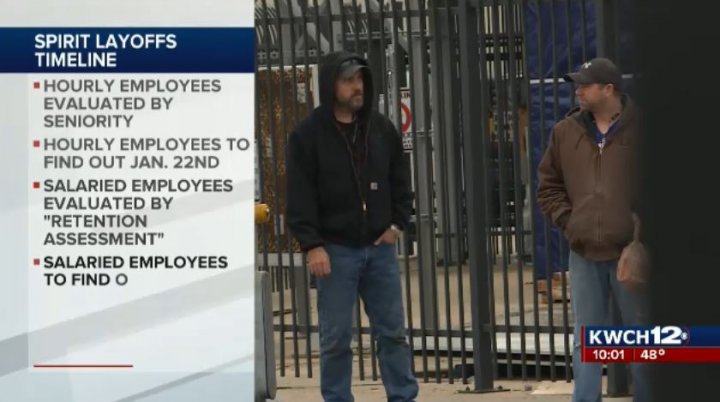 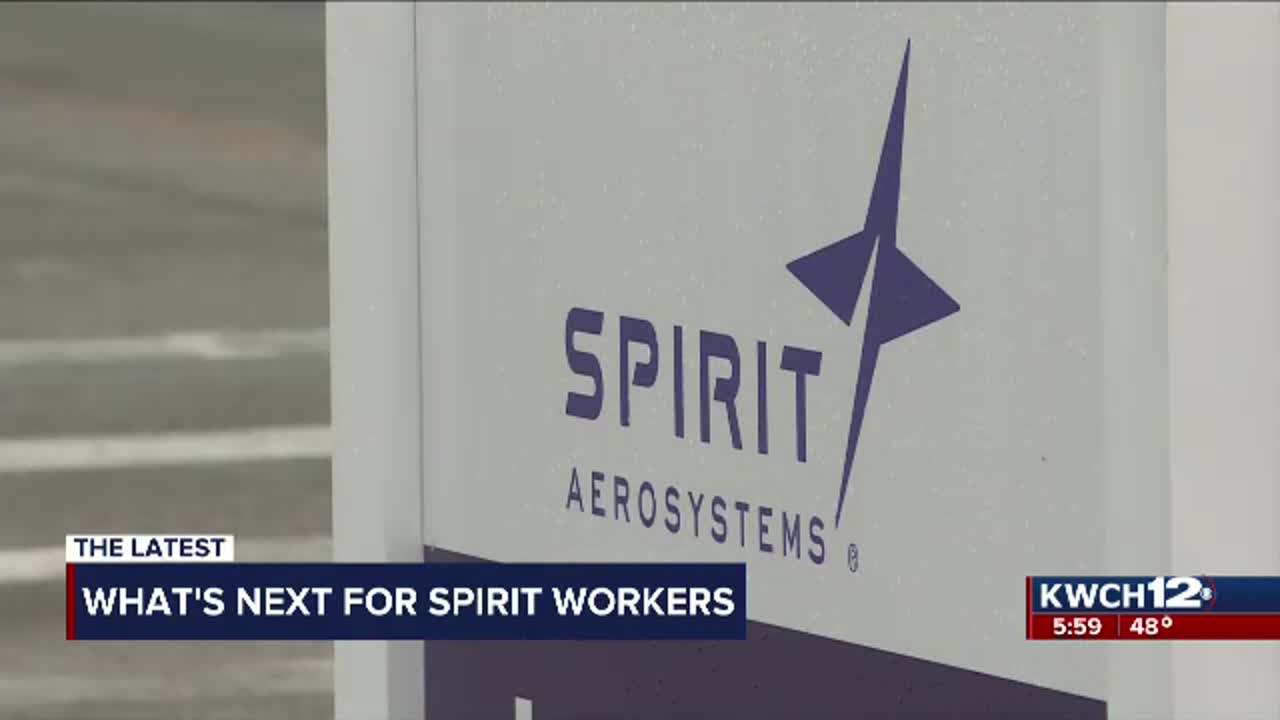 WICHITA, Kan. (KWCH) Spirit AeroSystems announced its plan to lay off 2,800 employees due to the temporary suspension of the Boeing 737 last week, but workers say they don't who will keep their jobs.

The Machinists Union held a meeting with Spirit employees on Saturday and revealed how many employees from each department, but what they don't know is who will go.

Richard Beckmeyer has been employed with Spirit for almost three years, but he doesn't know if that's enough time for him to keep his job.

"To this point, I have no idea if I'm gonna go; who else is possibly going to go, but I think for the most part people in my seniority and what not; we'll be okay. But at the same time, I'm really not sure. I don't get paid enough for that," said Beckmeyer.

Another Spirit employee, Joseph Rogers said so much is still unknown.

"As far as we know, we don't know who it's gonna be or from where or where we're going. You know when they hand you the paper basically," said Rogers.

SPEEA, the union that represents salaried employees who work at Spirit says it will not know who is being laid off until Feb. 7. Hourly employees say they won't know until Jan. 22.

"I've seen a list of how many in my job are getting laid off, so I'm not sure," says Spirit employee Wade Hock. "I won't know until the 22nd. Nobody knows until the 22nd who's getting the ax."

In the meantime, the waiting game has several Spirit employees on edge.

"I mean, I might go in there and find out I'm laid off. So, I don't know yet," says Spirit employee Shamika Jones. "I'm a single mom and I take care of four children, so it's just kind of up in the air."