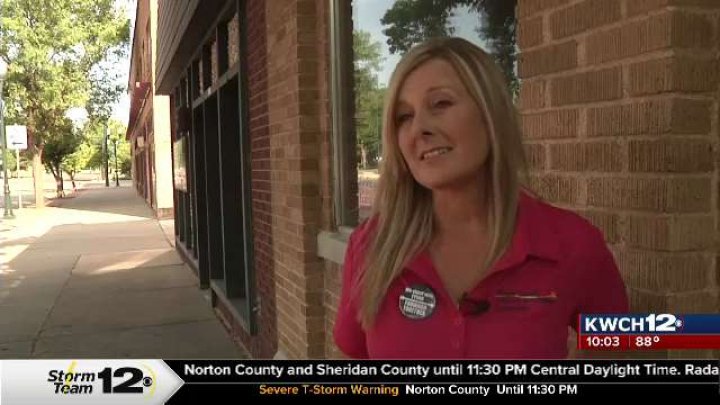 Tyson plant fire likely to impact most of Kansas 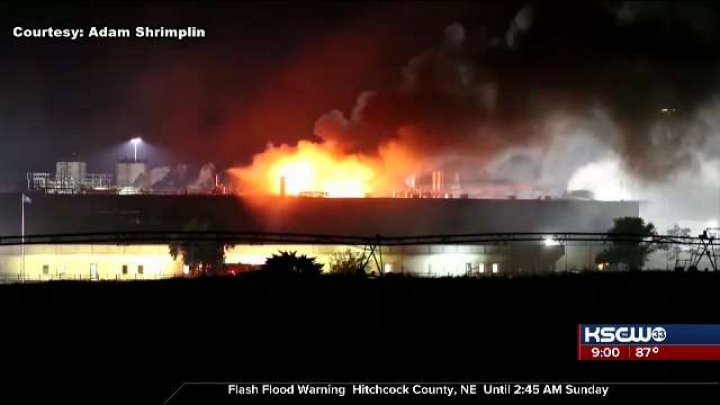 FINNEY COUNTY, Kan.(KWCH) With the fire at the Tyson Fresh Meats plant extinguished, some Garden City residents are worried that it may impact the economy.

Firefighters were called just after 8 p.m. Friday for a report of a fire near the slaughter area on the west side of the beef processing plant. Crews worked overnight into Saturday morning and were able to contain the fire to the point of origin.

It's unclear the extent of the damage and when employees will be able to return to work. Tyson says the plant will be down indefinitely while they assess the damage. It says it will pay weekly guarantee to their employees until production resumes.

Some people who live in Garden City say they're afraid the fire could have devastating impacts on the community.

"It's a real shame. There's going to be a lot of people that need help, said Mary McMullen. "It impacts a lot of people- not only the school system, the business districts. It just shuts everything down and really takes a toll on small communities."

As the biggest employer in Finney County, more people than just the Tyson employees rely on the plant for a source of income in Garden City.

"That's where it effects right in here- mainstreet America, shopping centers, grocery stores, insurance gasoline," said Ryan Fisher, business owner. "Everybody's gotta stand together and do the best they can and hopefully Tyson can get everything back up and going. The community will survive this, I know they will."

The Garden City Police Department says the donations coming in from the community to both the Tyson employees and first responders is overwhelming. Anyone interested in donating can contact the Finney County United Way at
(620) 275-1425 or drop off non-perishable items at their office located at 1509 E. Fulton Terrace.