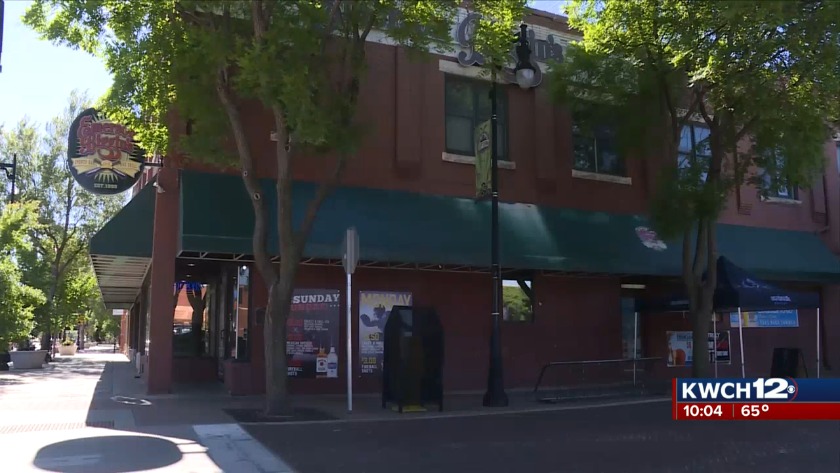 Bar owners, bartenders frustrated they're not yet cleared to open 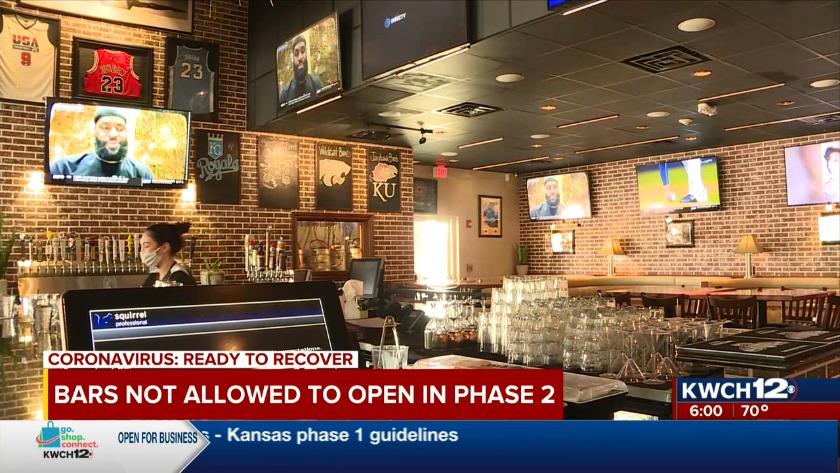 Local bar managers frustrated over reopening dates being pushed back

Managers at Mulligan’s Pub and Deano’s Grill and Tapworks said that they were frustrated that the governor won’t allow them to reopen even though they have social distancing guidelines in place.

“It does suck but we're just trying to work through it,” Adi Hays with Deano’s said. “Trying to... Still have people come in. We're taking lots of precautions. Wearing masks, gloves, for people that do come in. Trying to make them feel as welcome as possible. But it just doesn't make sense how bars still aren't able to reopen even though restaurants are... like, it's not that big of a difference.”

Nolan Corne with Mulligan's said they’re especially upset because they were supposed to be able to reopen yesterday (May 18) and had spent money in preparation.

“We have money going out we're told we can't have any money coming in,” Corne said. “It's a big pill to swallow I feel like it's the second one.”

Both locations are able to still operate as restaurants and are thankful to be able to do so, but their money makers are the bars.

“Most of our sales in our alcohol at the bar,” Hays said. “So, be nice for people to be able to come in, drink at the bar with their friends and just have a good time rather than having to worry about going to a bar and not being able to do whatever they want and just have a little bit of freedom, during those hard times.”

Both managers said they understand the governor’s reasoning, but are tired of getting their hopes up and then it being taken away days before.

"It is frustrating to go to Target and see 500 people in that store not being fully regulated by (the Wichita Police Department) or any other health official," Lopez says. "We are regulated, not just by WPD, but by our entertainment district (and) local ordinances on top of food licensing and (Alcoholic Beverage Commission) restrictions."

Emerson Biggins opened over the weekend as a restaurant, but its nightlife makes up more than half of the business's revenue.

Lopez says "it's been a miracle" the restaurant and bar has been able to stay open.

Gov. Kelly announced earlier Tuesday (May 19) that bars will still not be able to reopen until June 8.

Fish for free in Kansas this weekend

Fish for free in Kansas this weekend