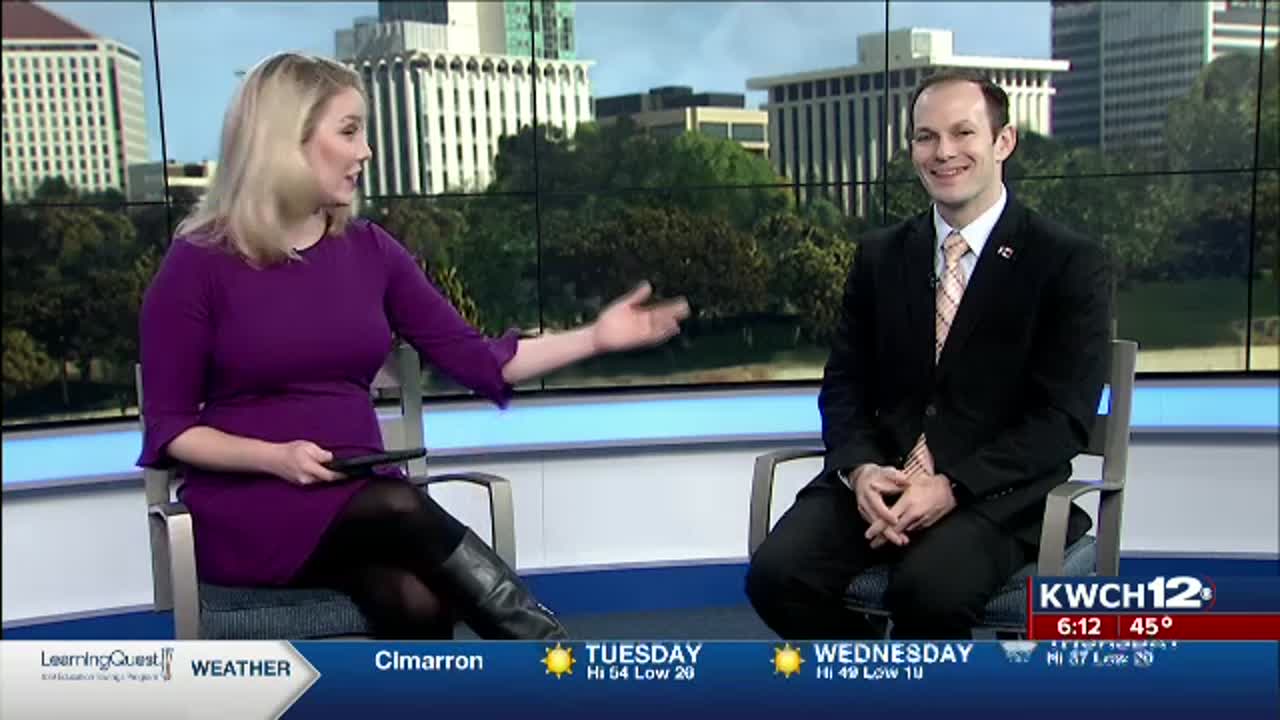 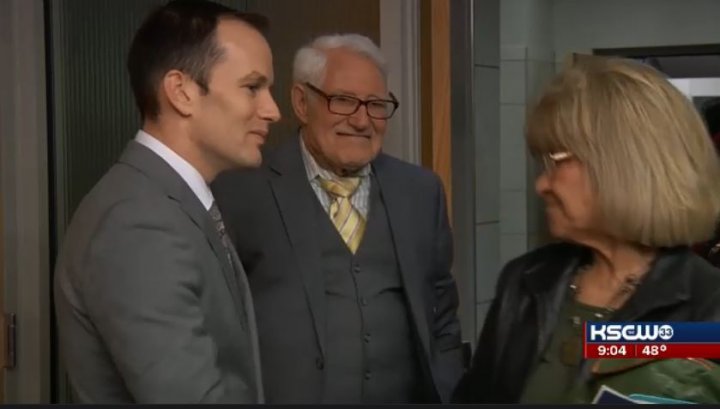 Brandon Whipple steps into his new role at a challenging time for the city with halted production of the 737 Max jet creating uncertainty for Wichita's largest employer, Spirit AeroSystems, and thousands of its workers.

Whipple says some of his top priorities include working on stabilizing the local economy, working on transparency, and working on making Wichita one of the safest cities in the Midwest.

"We have to make sure we're addressing our community policing issues and keep our community safe, so that will help us with these economic issues," Whipple says.

On the economic front, the mayor says he's already working to find solutions for expected layoffs at Spirit.

"Right now our message is, 'be patient with us,'" Whipple says. "We have a plan to try to be as helpful as possible, and you know we'll be reaching out to them in the near future,"

Whipple says he's been meeting with the secretary of labor and secretary of commerce to come up with a plan in regards to layoffs and hopes soon to have more answers.

The mayor says he hopes to hear more from the community, especially on issues like saving Century II.

He says he's looking forward to hearing more from both sides of the debate into what should happen with Century II and bringing the community along as "(city leaders) make those decisions to see what's going to be best for (the city's) future."