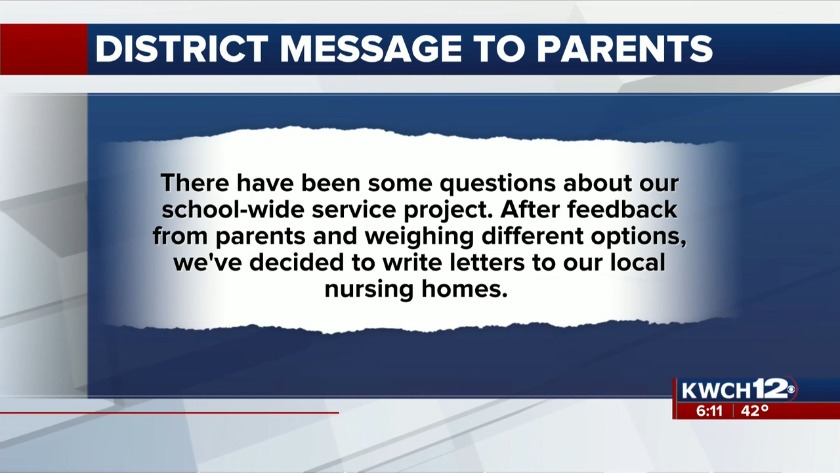 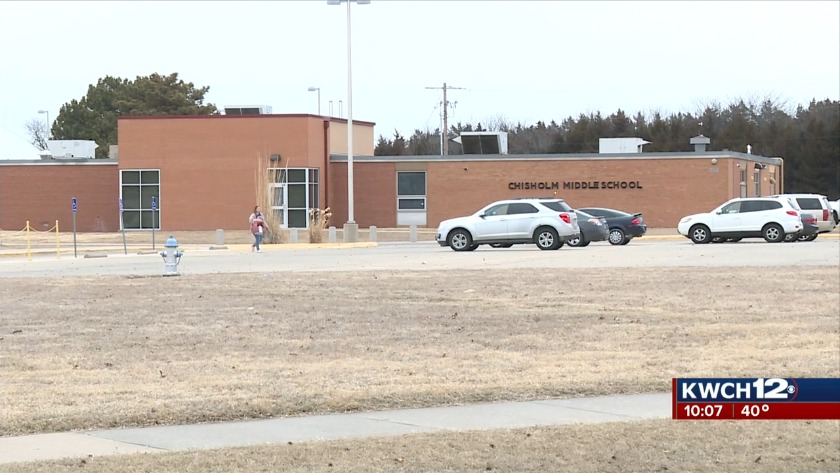 NEWTON, Kan. (KWCH) The Newton School District says a proposed community service project that would have had students send letters to prisoners will not happen.

Concerned parents reached out to us on Facebook saying they were concerned about the proposed community service project at Chisholm Middle School in Newton.

One parent shared images with us showing the directions she says she received.

It was a proposed Valentine project in conjunction with Offender Victim Ministries.

According to what the parents shared, the idea was for students to take part in the OVM program and write notes of encouragement to offenders at the Hutchinson Correctional Facility for Valentine's Day.

The district has been clear that the project is not happening. The following note was sent to parents.

"This is a message from Chisholm Middle School: There have been some questions about our school-wide service project. After feedback from parents and weighing different options, we've decided to write letters to our local nursing homes. As with any of our service projects, if you would prefer your child not participate, please let the office know. Thank you."

319 confirmed cases of COVID-19 in Kansas