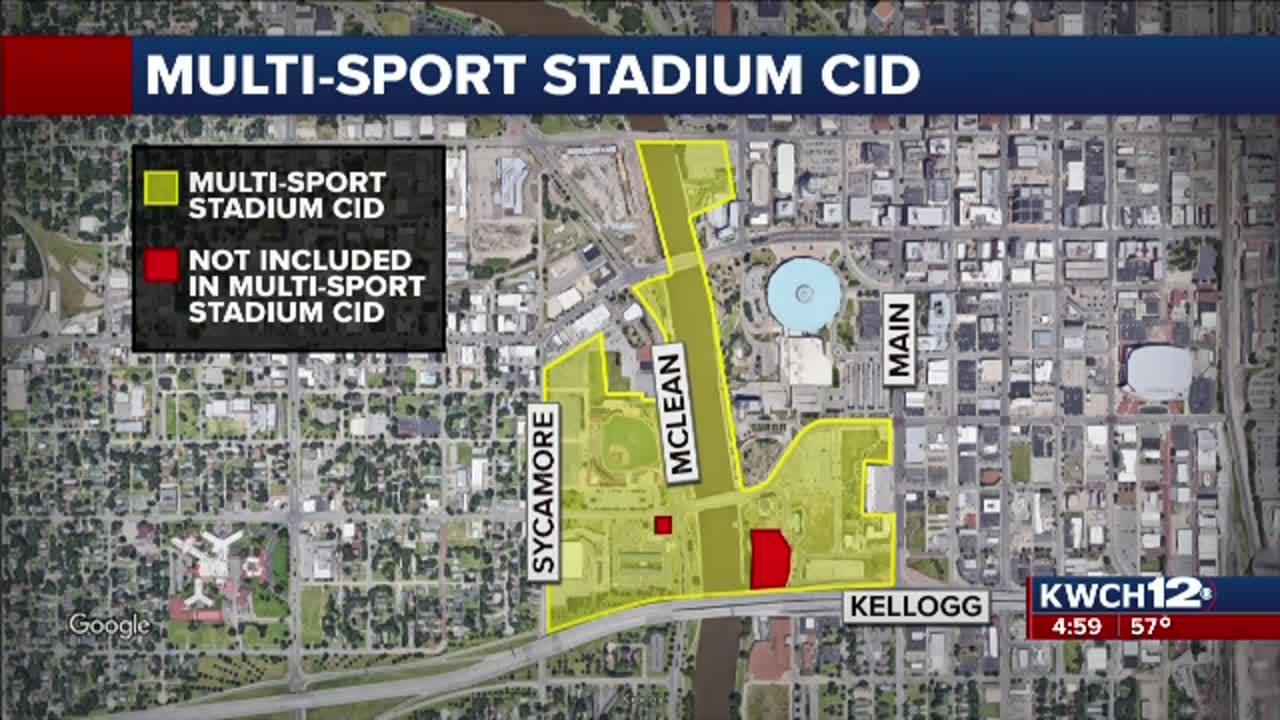 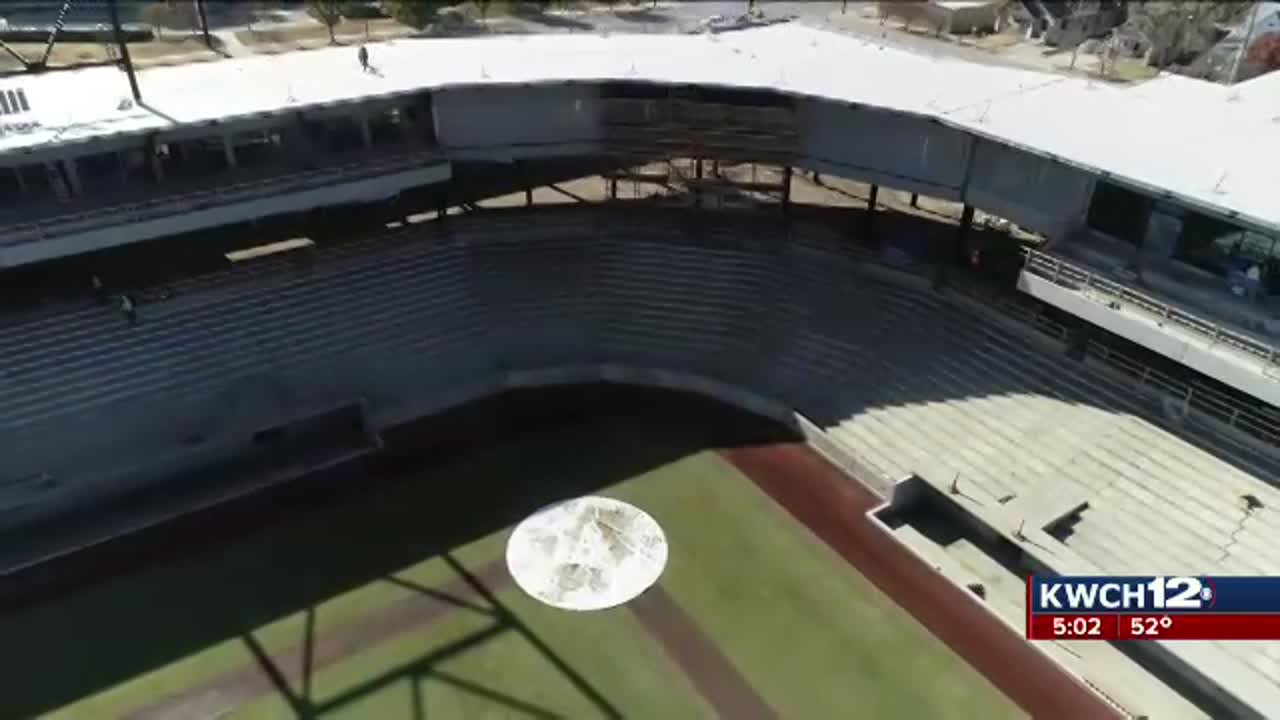 An emergency declaration was made to push the measure through "to allow time to provide notice to the State of the City’s desire for the sales tax to begin on April 1, 2020."

Mayor Jeff Longwell said it was necessary to pass the 2% sales tax this year.

"So we can start collecting that tax to potentially use what its intended for which was described today to pay off various different bonds the ballpark, the amenities that are going to be down there," he said.

Longwell's last day in office as mayor is next Monday.

With Wichita's new Triple-A baseball stadium about three months out from hosting its first Wind Surge home game, people in the community could soon have to pay a 2-percent sales tax in an established community-improvement district (CID) to help cover the cost.

The slight sales-tax increase impacts shops and businesses in an area near the stadium where crews are working toward finalizing construction. Businesses in the nearby Delano District will not be impacted by the proposed sales-tax hike.

"A 2-percent sales tax would give us undo disadvantage over our competitors," says Jack Kellogg, owner of Delano shop, Hatman Jack's.

Tuesday, the Wichita City Council will consider adding the sales tax to the CID area to help fund the new stadium.

The total price tag for the new stadium is about $75 million. The city says the sales-tax consideration is "an emergency" as it wants it in place when the new stadium opens in April.