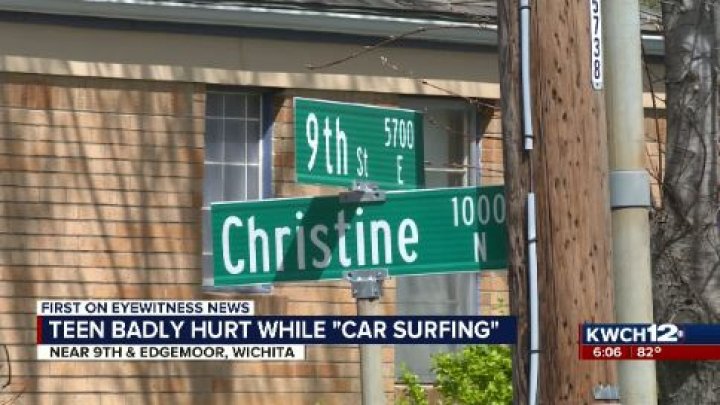 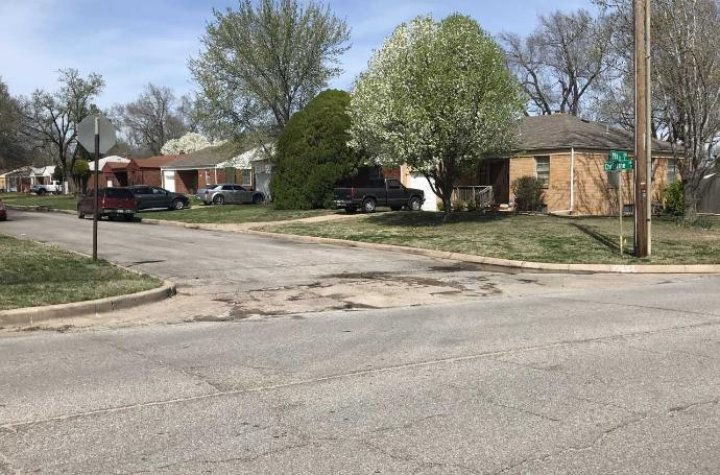 A teen injured during a car surfing accident in east Wichita on Sunday has died from his injuries.

The boy holding on the driver’s side was able to let go of the car and safely stop on his skateboard. Harter lost control of his skateboard, falling and striking his head on the ground.

"The WPD sends its thoughts and prayers to everyone involved in this tragic incident," said Wichita police.

The incident happened at around 11:40 a.m. near 9th and Christine.

Police say the boy riding a skateboard and holding onto an open window on the passenger side of a vehicle driven by a 16-year-old. The boy lost control and struck his head on the ground.

Emergency crews found the teen in the street with critical injuries.

Another 15-year-old was doing the same thing on the driver's side. That teen was not hurt.

Police don't believe speed or alcohol were factors in the case. Police did not know if the victim was wearing a helmet, though eyewitnesses say he was not.

According to a Wichita city ordinance, no person riding a motorcycle, moped, bicycle, coaster, sled, roller skates or any toy vehicle shall attach the same or himself to any moving vehicle upon any roadway.

Police say a driver pulling someone on a skateboard could receive a traffic citation. They are working to determine whether charges will be filed.
------

Wichita police are investigating after a teenage boy was critically injured in a possible car surfing accident near Edgemoor Park Sunday morning.

Sedgwick County dispatchers say crews were called to an unknown call for EMS around 11 a.m. at the corner 9th and Christine.

Police did not say how the person was injured but witnesses say the teenager was riding a skateboard while hanging off the side of a car.

Witnesses told Eyewitness News that the boy hit a crack in the pavement, fell, and hit his head.

"I heard yelling outside, you know. I came outside to see what was going on. They were yelling at us, telling us to call the police and their buddy was laying right here next to this stop sign," said Carlos Rivera, witness. "I have never seen anything like this."

Neighbors say a group of people tried to give the boy CPR minutes after the accident happened.

"He was bleeding really bad-- losing a lot of blood. My dad was giving him CPR trying to give him some chest compressions but he wasn't responding," said Rivera.

Witnesses say they think the car was going at least 15 miles per hour. They say he was not wearing a helmet or any other safety equipment.

Police are still gathering more information about the incident. They have not given an update on the boy's condition.