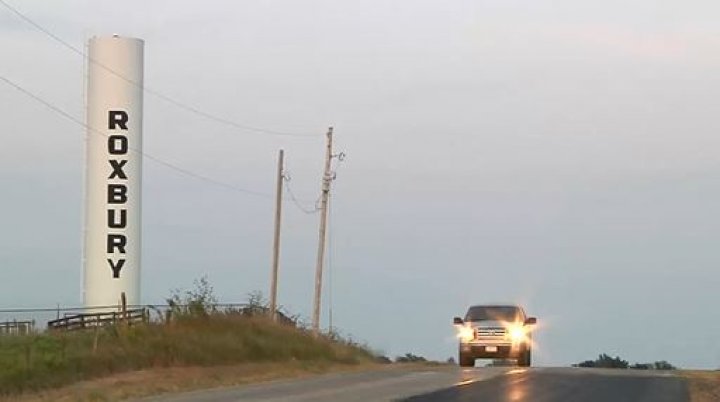 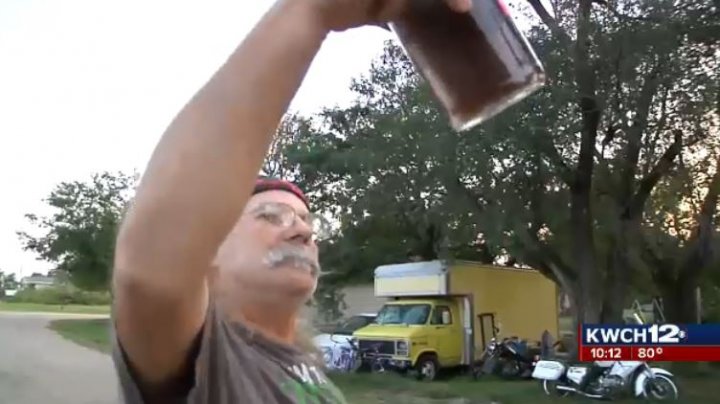 The Kansas Department of Health and Environment is now in the process of collecting water samples from Roxbury, Kansas-- where some homeowners say brown tap water is coming out of their faucet at times.

The Rural Water District says water samples in the past have showed traces of manganese. Manganese is not harmful in small doses, but it can have some potential health effects in large amounts.

The KDHE received a complaint about the water system in early August. Officials say they referred the problem to the Rural Water District 1 in McPherson County.

The Rural Water District 1 Board says they flushed the pipeline in August, and says they have not received a complaint since then.

Board members collect two water samples a month. In the past, the Board has found traces of manganese in the water.

According to the KDHE, small doses of manganese in the water is usually not harmful. It can increase risks of learning or behavioral problems for infants younger than six months old. Adults drinking water with high levels for many years can experience nervous system problems.

Tuesday, the KDHE said it expects lab results in a few days.

People in the McPherson County town of Roxbury are frustrated. Sometimes they have normal, clear water come out of their faucets. Other times what they see isn't something they want to drink nor clean with.

"We get mud out of our tap, not water," says Roxbury resident Tom Eslinger. "They brought down people who are supposed to be checking our water, and he told me other people had it worse."

Eslinger collects water samples and documents his interactions with the state regarding his tap water.

"I'm concerned because I know the state has lied to people on other occasions like Flint (Michigan)," he says. "I'm trying to raise children. I have five grandchildren. I don't want them drinking this stuff."

It's a problem homeowners face across town.

"I had a couple people tell us we may have some issues with our water. We didn't think anything about ti. Now my kids bathe in what we call purple water," Roxbury resident Rashell Akin says. "Everything settles to the bottom of the tub and it's purple. Your drinking water is purple. You wash your clothes in purple. It's disgusting."

Akin and her family drink and cook with bottled water, but she says, unfortunately, they can't bathe in bottled water.

Enslinger says he's complained to the state about his water. We expect a response this week from the Kansas Department of Health and Environment.

Do surgical masks protect against illness?

Do surgical masks protect against illness?