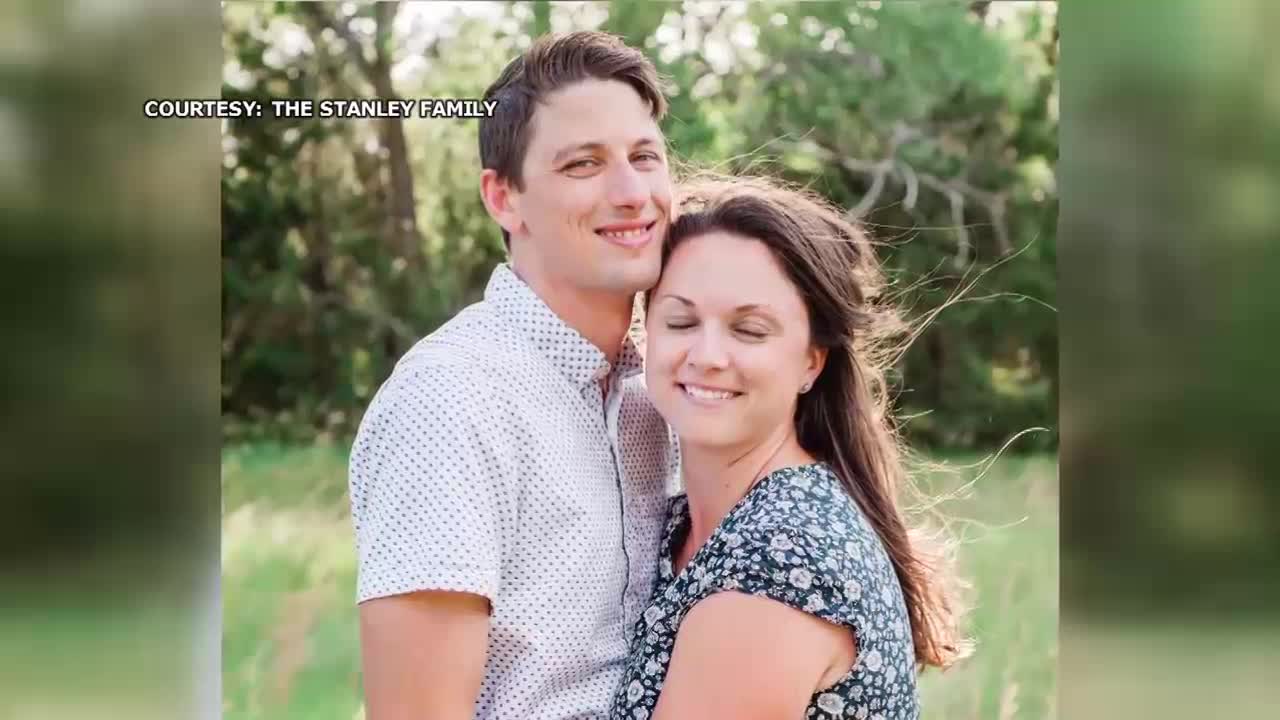 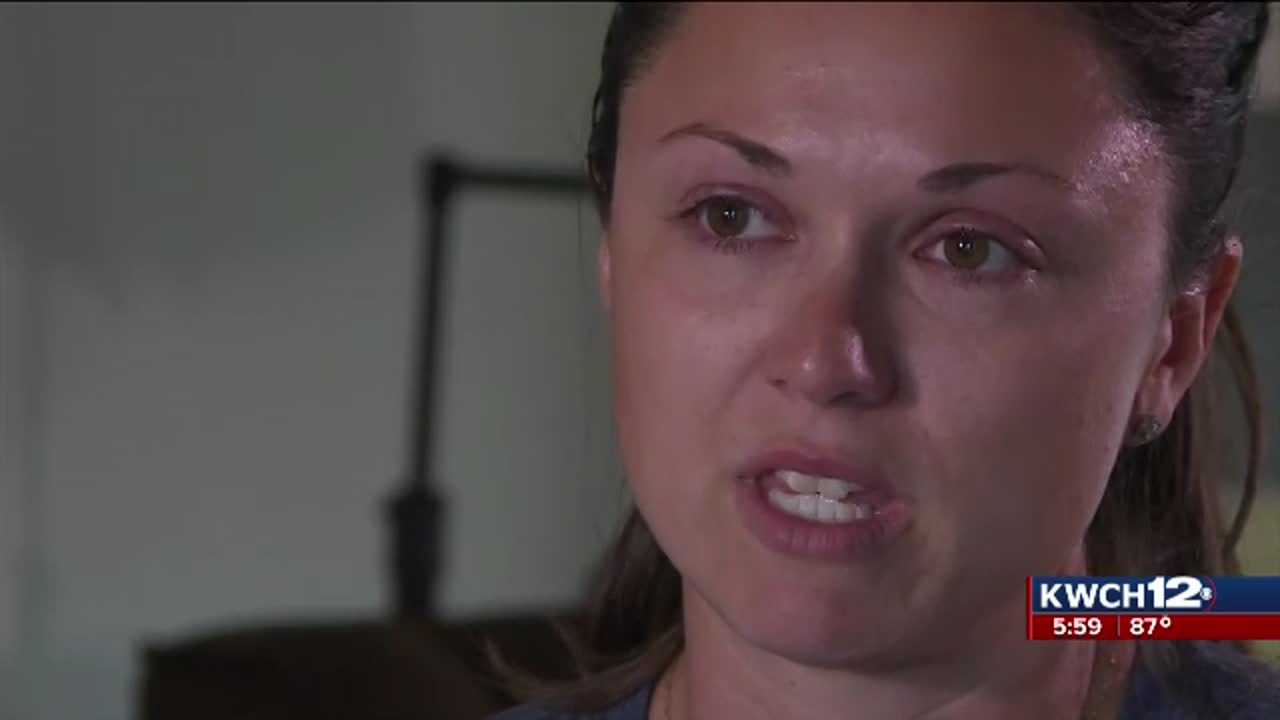 Wife of Andover runner killed during lightning strike speaks out 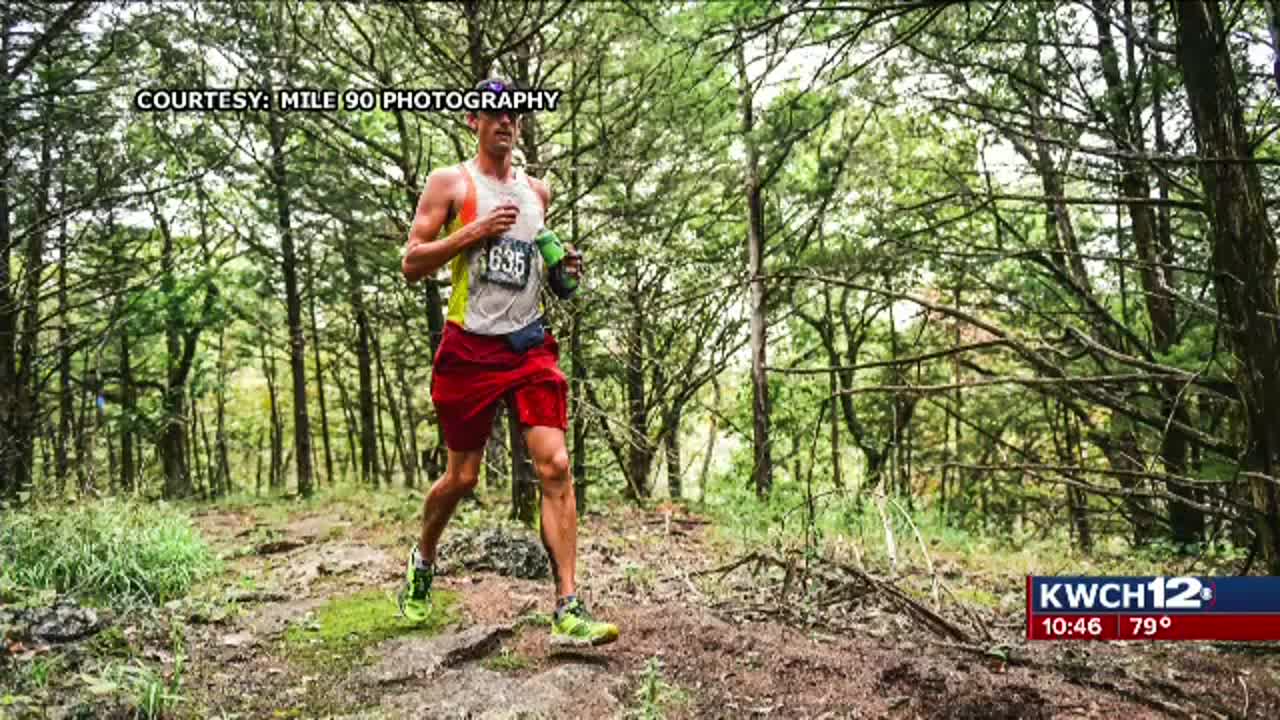 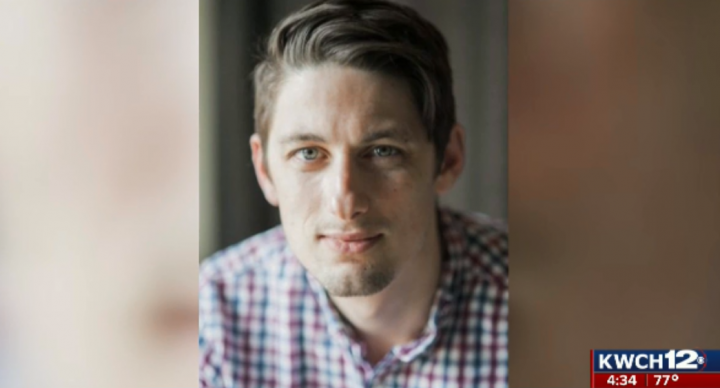 The wife of Kansas runner Thomas Stanley talks with Eyewitness News for the first time about the devastating loss of her husband.

Stanley died Saturday after being struck by lightning during a race at Elk City State Park, only about one quarter from the finish line of the 50-kilometer challenge.

His wife and children did not attend the race.

Ashley Stanley says she was back in her Andover her home waiting to hear how her husband did when she received the news.

She said Thomas planned to finish the 50-k race in about seven hours. Doing the math, she figured she'd hear from her husband in the middle of the afternoon.

Instead, the race director reached out to her.

"I tried calling the hospital and they said he wasn't there. Maybe this just happened maybe he's in transport, I was begging, pleading with her, 'can you please connect me to dispatch or someone? Can you get me someone that can give me information?'"Ashley recalls.

"It didn't feel relevant at all," said Ashely. "I'm not used to that procedure. I asked him, 'I'm sorry, I don't feel this is important, and he stumbled around saying 'ma'am, I have to tell you, he didn't make it."

Ashley wants Thomas home. She wants her tag-team partner back to help with their three children: 2-year-old Claire, 4-year-old Peter and 6-year-old Charlotte, who understands the reality that her dad isn't coming home.

"It's been hard to hear from her," Ashley says. "She's already drawing conclusions very quickly. She has already said, 'If daddy didn't do the race, he would still be here, right?' I said, 'yes.' She said, 'I wish daddy didn't do that race,' and I said, 'me too.''

"He got to be my birth coach," she says. "he got to help me with labor and delivery. He was so excited to see the kids. When each of them was born, he became a puddle."

A GoFundMe page is established to help Ashley and her children as they try to cope with Thomas' death.

A race that started with sunny skies ended in tragedy when 33-year-old Thomas Stanley died while competing in the FlatRock 50k at Elk City State Park Saturday.

"He was unable to cross the finish line, unfortunately, but he is one our finishers," said Robinson.

Stanley worked at the Kansas Leadership Center since 2008, one of his co-workers never imagined Friday would be the last time he would speak to Stanley.

"I was shocked that I spent all this time this week, I just, I couldn't, it didn't make sense. I remember saying to him in a way that I don't usually like have a good weekend and good luck at the race," says Sam Smith a co-worker of Stanley.

Sam Smith is the Communications Director has worked alongside Stanley for years at Kansas Leadership Center. Smith says Stanley's personality will be missed around the office. On his desk are several pictures of his two daughters, his son and wife. An image Smith says will be a difficult reminder that Stanley is no longer there.

"Thomas was full of love and full of passion, I think everyone just feels shaken and shocked and heartbroken," said Smith.

A GoFundMe page has been set up to "bless her [Thomas' wife, Ashely] and their children as they move forward."

A runner is dead after being struck by lightning while participating in an event at a southeast Kansas park.

The Montgomery Chronicle reports the person was participating in an event at the Elk City Park Saturday. They were struck by lightning and died as a result of the injuries.