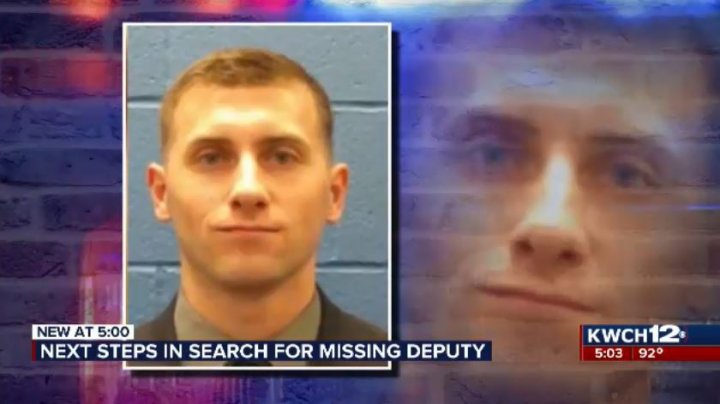 Next steps for search for missing deputy 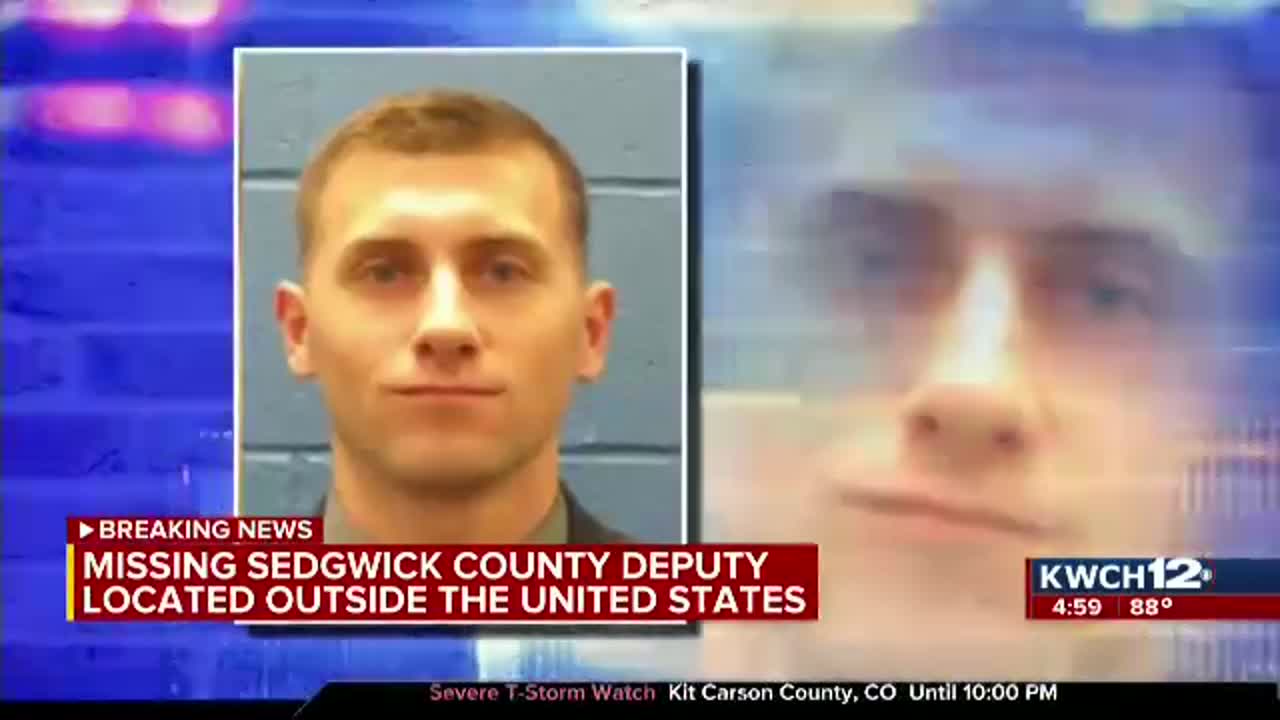 Wanted Sedgwick County Sheriff's deputy no longer in the US 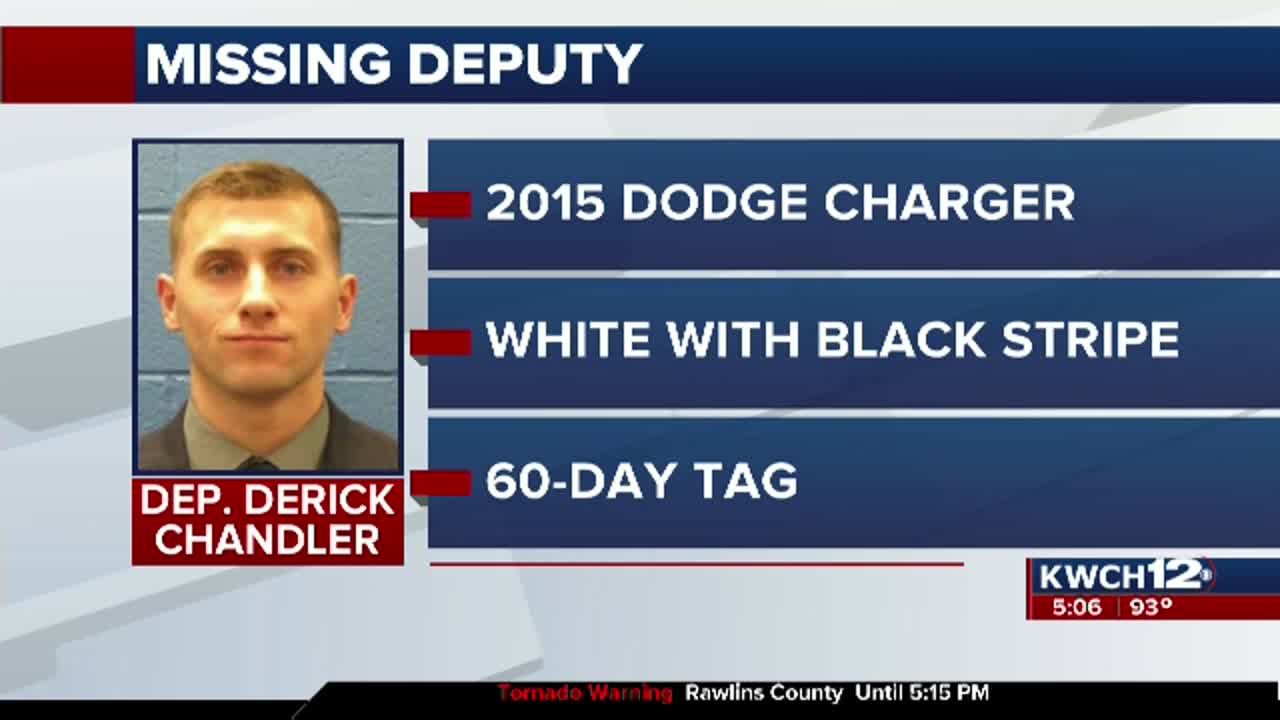 The Sedgwick County Sheriff's Office Thursday night confirms a deputy linked to a felony investigation took a direct flight from Houston to Turkey.

The sheriff's office has this information from a hit on Chandler's passport, Myers confirms.

A person the sheriff's office interviewed as part of this investigation says the deputy may have gone to Istanbul to join the French Foreign Legion.

We know Chandler went to his Wellington home last week and took personal items, including several firearms. The sheriff's office reported he was last seen in the Wichita area just days ago.

The Wellington Police Department has not issued a warrant for Chandler's arrest, so at this point, the sheriff's office says, he is not considered a fugitive.

The Sedgwick County Sheriff’s Office is no longer seeking the public’s help in locating Deputy Derick A. Chandler or his vehicle. Chandler’s location has been determined to be outside of the United States of America. We appreciate the assistance from the media and the citizens of Sedgwick County.

The Sedgwick County Sheriff’s Office will not be releasing any further information regarding Chandler at this time.

The Sedgwick County Sheriff's Office hired Chandler in 2017. He moved to road patrol last year. Wellington's police chief Tuesday said people in the community came forward with allegations against Chandler, but police haven't specified what those allegations are.

We know Chandler went to his Wellington home last week and took personal items, including several firearms. The sheriff's office reported he was last seen in the Wichita area just days ago.

Eyewitness News searched Sumner County court records Wednesday and found Chandler was arrested in 2013 on felony charges of child abuse and aggravated assault. Court documents show those allegations involved a 7-year-old boy, but those charges were dismissed and Chandler wasn't convicted of a crime from these allegations.

The Sedgwick County Sheriff's Office is asking for the public's help to locate Deputy Derick A. Chandler.

They say he disappeared in the early morning hours of Monday, Aug. 12, after he was identified as a suspect in a felony investigation being conducted by the Wellington Police Department and the Sumner County Sheriff's Office.

"He may be a harm to himself or others," the sheriff's office says.

Chandler has been with the sheriff's office for 1 year and 10 months.

Anyone who sees him or knows of his whereabouts is asked to call 911.

Eyewitness News has a call into the Wellington Police Department to find out more about the case against Chandler.