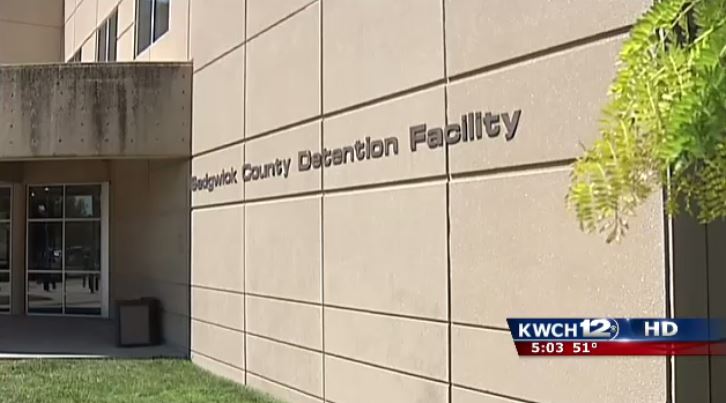 Sheriff Easter says the agency's request to detain a person must be accompanied with a probable cause affidavit. The jail will then hold individuals for an additional 48 hours after they have been released on the original arresting charges.

Easter says he believes the probable cause affidavit will take the liability off the sheriff's office, one of his initial reasons for not honoring the ICE detainers.

Easter clarified that those being held for ICE must have committed other crimes, not just be undocumented.

He said there are currently five people being held in the Sedgwick County jail that meet the criteria.

Easter said he had been working with the local ICE director on the policy change.

He said he would not be notifying The Center for Immigration Studies (CIS), the group that classified Sedgwick County as a "sanctuary jurisdiction," about the change.

"It's not a law, it's never been in law, and I don't plan on notifying them," said Easter.

Self-employed workers left in limbo while waiting for unemployment benefits

Kansas up to 552 cases of coronavirus, 13 deaths

Self-employed workers left in limbo while waiting for unemployment benefits