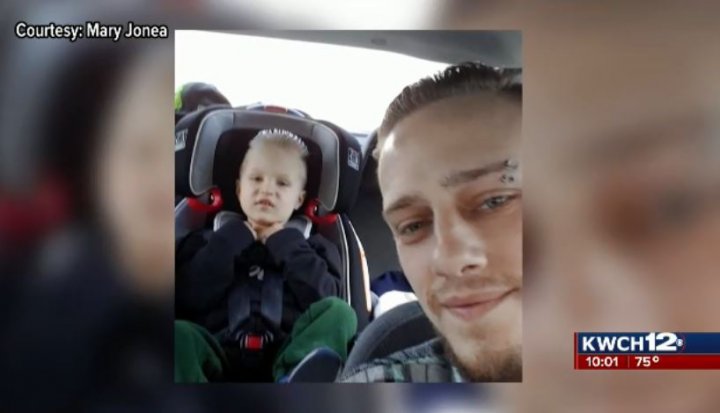 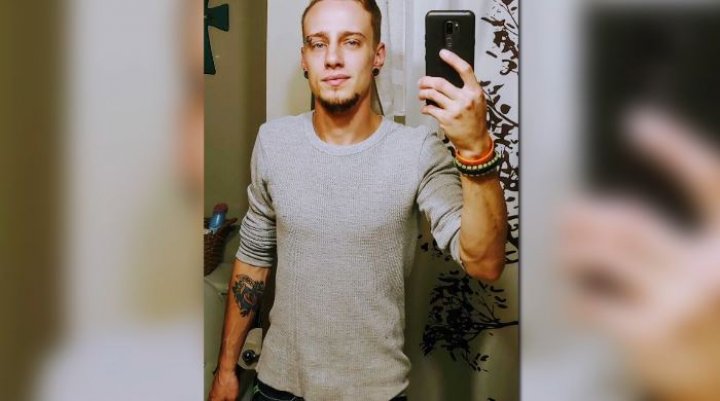 NOEL, Mo. (KWCH) A Wichita man died trying to save a woman from drowning in the Elk River in Noel, Missouri.

The incident happened Friday around 6:41 p.m. at the river.

The Missouri State Highway Patrol says a woman was swept underwater at the dam. They say 26-year-old Jacob Farley dived into the water to try and save her.

When the Noel Fire Department arrived on scene, they were able to rescue the woman with a throw rope but the man drowned.

Farley was pronounced dead at the scene.

Monday, Eyewitness News spoke with friends of Farley who share memories of the man credited for not hesitating to take the life-saving action in which he sacrificed his own life.

Farley took the life-saving action Friday evening, hundreds of miles away from Wichita in Noel, Mo. Gillis and Farley were on a float trip with a number of coworkers and their families.

"He was like a brother to all of us. Everyone that worked with Jake loved him beyond words, you know?" Gillis says. "Even people that had only met him for a small bit of time, you could just tell that he was a great guy."

Gillis says the group was swimming when the current swept some of them over the dam. He describes it like being inside of a washing machine.

Farley managed to escape the current and swim to a nearby bank. After helping others get ashore, he noticed the woman who had fallen from a raft, still trapped in the water. He jumped in to save her.

"When she fell off, he just couldn't help himself anymore," Gillis says. "Without thinking, he jumped straight into it, knowing that it was a dangerous situation."

Farley ultimately sacrificed his life to save a stranger.

"He fought more to try to help her than he tried to help himself," Gillis says. "His main goal when he jumped in was to make sure that she stayed above water."

Tuesday, Eyewitness News spoke with that woman, Madison Capps. She says she wants everyone to remember how brave and selfless Farley was, doing everything he could to save her.

"I just remember going under, getting sucked in and spun around and trying to crawl back on my floatie every time I came up, and I would just feel his hand on my back," Capps says.

When firefighters arrived, they were able to finish rescuing Capps, but were not able to save Farley. Capps says after crews pulled her to safety, she sat up and looked out and noticed Farley wasn't there.

"You have to understand, life is fragile and the small things do not matter," Gillis says. "It's funny that (Farley) started saying things like that because it is. This is proof of how fragile life is. YOu are here one day and gone the next."

Farley leaves behind a 3-year-old son. Funeral services are scheduled for this Saturday (June 29). A GoFundMe page is set up to assist Farley's family with funeral expenses.

Butler County Sheriff: Man claiming to be Adam Herrman is not him