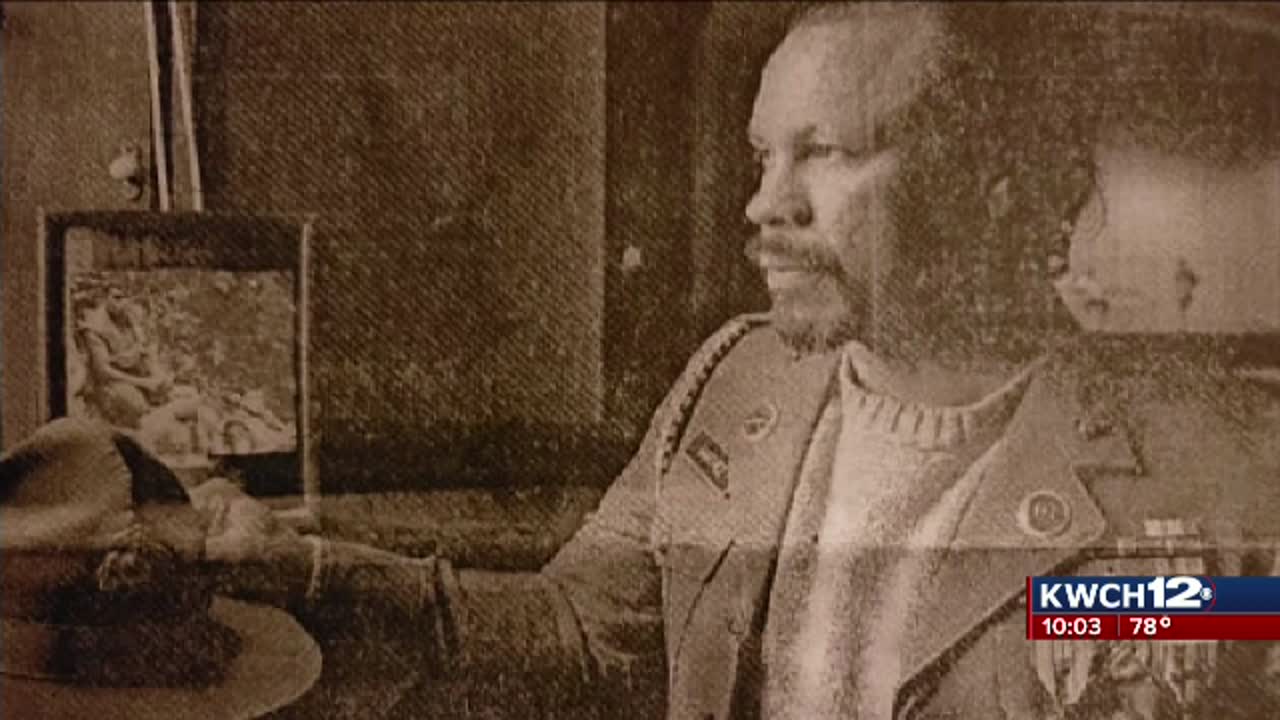 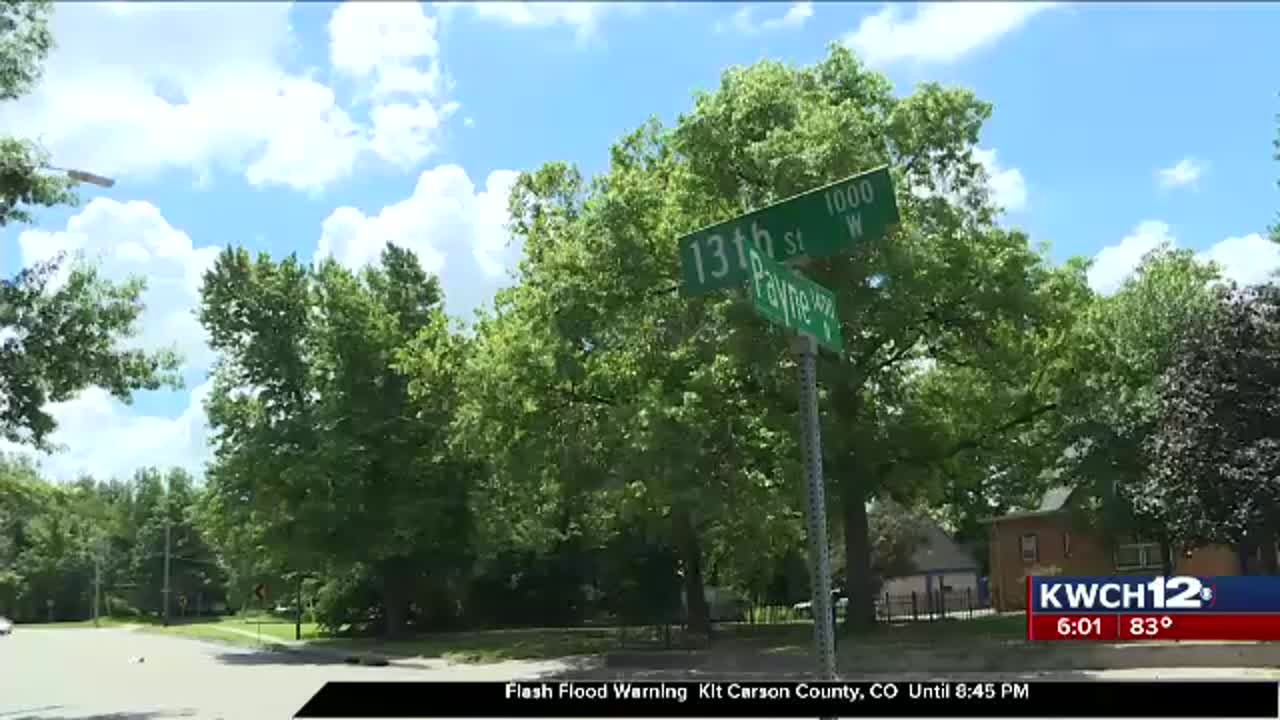 WICHITA, Kan. (KWCH) A deadly intersection and a dangerous stretch of 13th Street in Wichita's Riverside neighborhood is raising concern for people living there. It's also spurring others to push for change.

Becky Bright-Samarzia says a hit-and-run accident happened on the corner of 13th and Perry last week.

"A couple of weeks ago, there was that hit and run. A guy on a motorcycle got hit by some kind of work truck and the truck just sped away," says Bright-Samarzia.

On May 28, 2018, Ashley Throne was driving near the intersection of 13th Street and Woodrow when she saw a man under a car after a crash involving his motorcycle.

She said no one around was offering aid, so she, her husband and sister stepped in and tried to do what they could for the man.

"The first thing that I did was ask him what his name was and I grabbed his hand and let him know someone was here with him," recalls Throne.

She would learn that man was Kit Paul Sanchez (Buster), a veteran, an advocate for the Hispanic community, a mentor and a family man, according to his daughter, Jennifer Sanchez.

"I was just amazed. Like, oh wow, somebody a year out still remembers a person who they don't even know, don't realize who he is," says Sanchez.

Throne said after that year passed, she started a petition which now has more than 200 signatures. She hopes it's a start to prevent future accidents in the area.

"If nobody takes action and all we're doing is thanking those who help us after the fact, then we're going to continue to have this problem," says Throne.

"I personally feel like you're an angel and I feel like you were meant to be there," says Sanchez. "He did mention you in the hospital. He goes, 'yeah, this little girl was with me the whole time.'"

Sanchez says she welcomes the efforts by her father's "angel" to fight for change.

"If nobody else has to go through that situation, then it's great, I support it 100 percent. It's very difficult to go through," says Sanchez.

City Councilwoman Cindy Claycomb says the concerns have been heard, and a traffic study was planned even before the petition.

"We'd already been working on a traffic study, looking at traffic counts, a compilation of crash statistics, so we're in the process of making that happen," said Claycomb.

The study will look, not just at 13th and Perry, but farther north where some say there are a series of blind curves that make turning left dangerous.

"The curves are beautiful because they go along the river, but those curves make it difficult for people to see sometimes when they're trying to turn left," says Claycomb.

Throne is set to meet with Claycomb next week.

"When there's a will there's a way," says Throne, "and if we work together I know that we can find a way to make that stretch of road a safe stretch of the road "

1 killed in multi-vehicle crash on I-135 near Moundridge

1 killed in multi-vehicle crash on I-135 near Moundridge