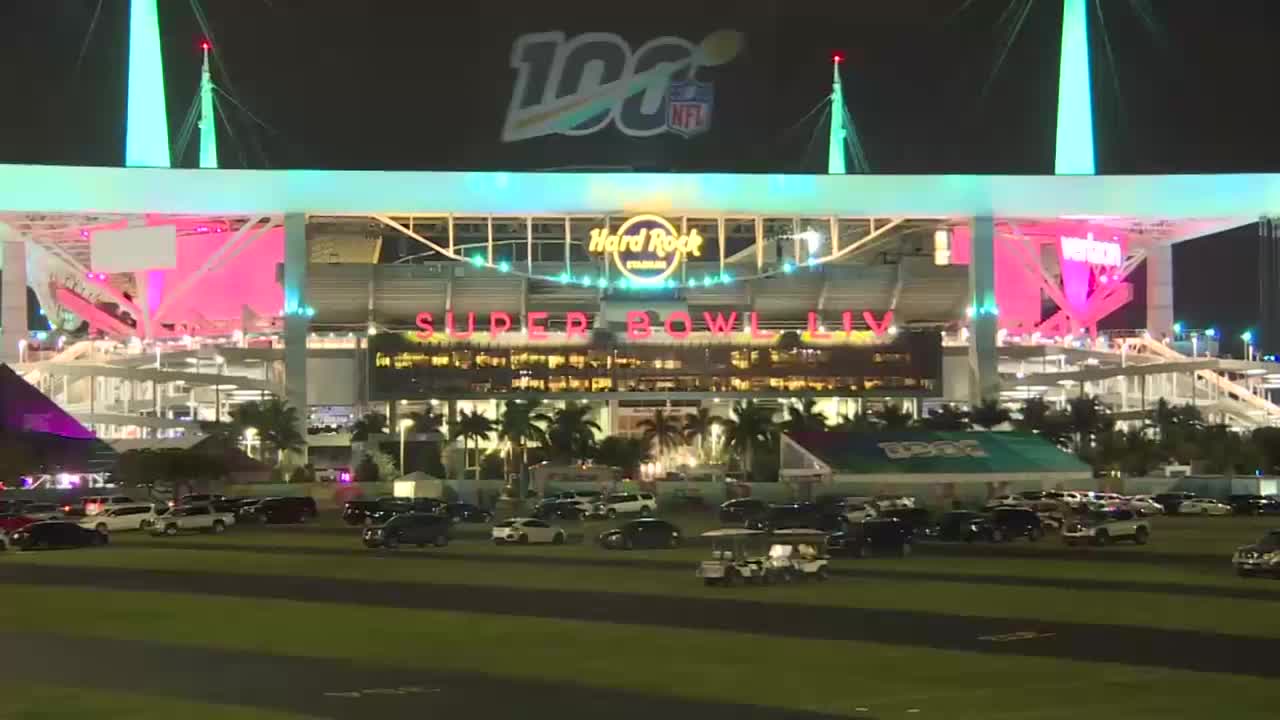 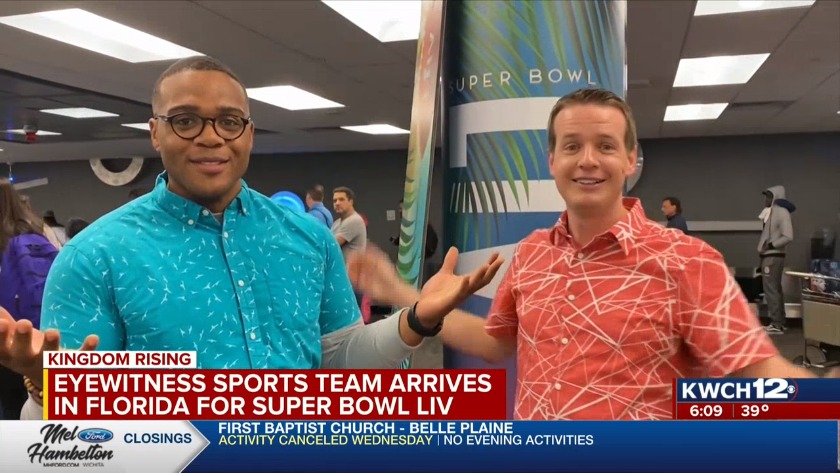 MIAMI (KWCH) Super Bowl week is a time for the AFC and NFC champions to enjoy festivities and have some fun with fans and the media, rewarded for getting to the biggest football game in the world.

With the fun, however, comes challenges to prepare for the Big Game as the champions from each conference aim to avoid a sour ending to an otherwise sweet season.

The Kansas City Chiefs took the practice field in Miami Wednesday, going light without pads or helmets. While there wasn't the contact of a game, both sides of the ball were locked in, preparing for the challenges they'll face on Sunday.

Chiefs Head Coach Andy Reid said he was pleased with the offensive execution during practice. Kansas City reigning MVP quarterback Patrick Mahomes spoke on what it takes to be successful on this stage.

"I think (San Francisco quarterback) Jimmy (Garoppolo) would say the same thing, just being in the right organization with the right coaches, with the right teammates," Mahomes says. "I mean, in this league, it's not about one person. It's not about a quarterback. It's about your team and how you go out there and play as a team and play together. So, I think with me and (Garoppolo), we've been put in a lot of great situations and we just try to maximize that every day we get these opportunities."

Reid has been to the Big Game once before but hasn't won a Super Bowl championship. In Super Bowl XXIX in 2005, Reid and the Philadelphia Eagles lost by a field goal to New England.

Again within one game of the promised land, Reid spoke this week about the difficulty of getting to this point and the preparation it takes to get here.

Ahead of Sunday, a big storyline is which will prevail: Kansas City's explosive offense or San Francisco's shutdown defense. Somewhat lost in the narrative is Kansas City's defense that has shown considerable signs of improvement against the pass and the run.

"There's been a lot of talk. There's going to be a lot of talk about what we're capable of doing and how good the other side defense is," Chiefs safety Tyrann Matthieu says. "I think we understand the challenge. I think me personally, I understand (San Francisco Head Coach) Kyle Shanahan and how creative he is and how we can't underestimate that."

Time to trade in snow for the beach pic.twitter.com/JRPz83NyRw

Goin on a trip.