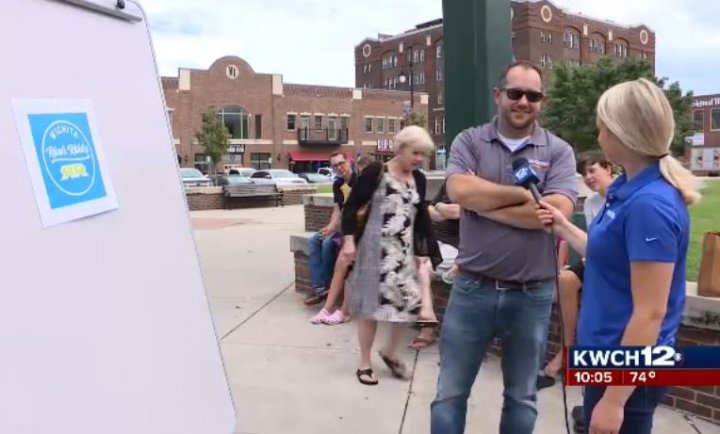 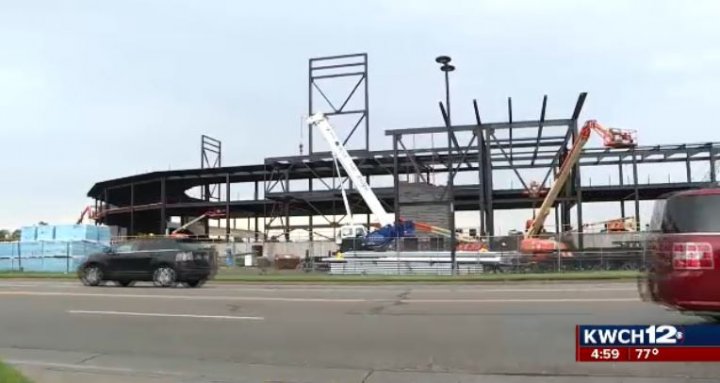 The announcement was made on the Wichita Baseball 2020 Facebook page Thursday morning. The Triple-A affiliate changed its Facebook and Twitter name and logo to "The Wichita River Riders."

Triple-A baseball owner Lou Schwechheimer says seven possible names will be selected from over 3,000 submissions every two weeks for discussion, and debate.

The final name will be announced in November.

Thursday's announcement came with a lot of confusion. Eyewitness News was not the only local source believing the "River Riders" announcement was official.

The scramble to confirm information on the team-name announcement is exactly what Wichita Baseball hoped for.

"We wanted to get people's attention that the process was starting says Bob Moullette, assistant general manager for Wichita's yet-to-be-named Triple A team. "(River Riders is) one of many possibilities we're going to have moving forward to the unveiling. "...Essentially what will happen is that we will change our identity to another possible identity leading up to the unveil. So, a little bit different than in the past when we throw six names out there."

He says the goal with Thursday's "River Riders" announcement wasn't to cause confusion, but to get a reaction. He says the organization is pleased with the attention they got.

"We'd rather have people be more interactive in the process than just saying, 'here's the name,'" Moullette says. "This is what we have going on soe we can get that feedback."

The official announcement for Wichita's new team comes in November. Opening Day at the new stadium is set for Tuesday, April 14, 2020.