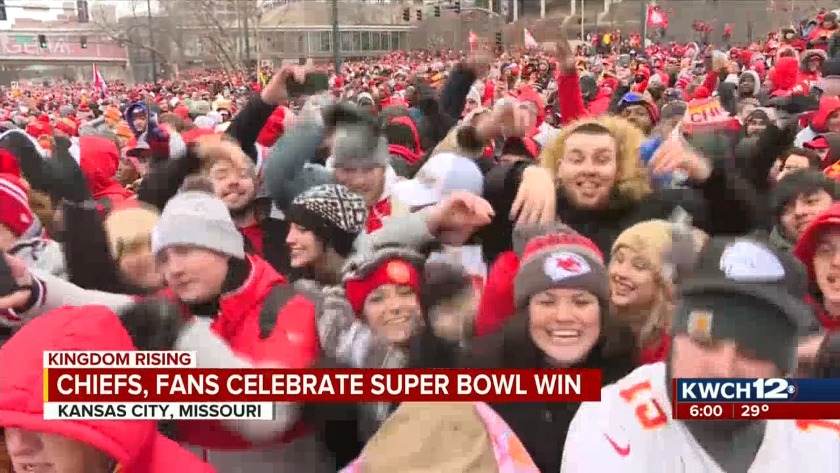 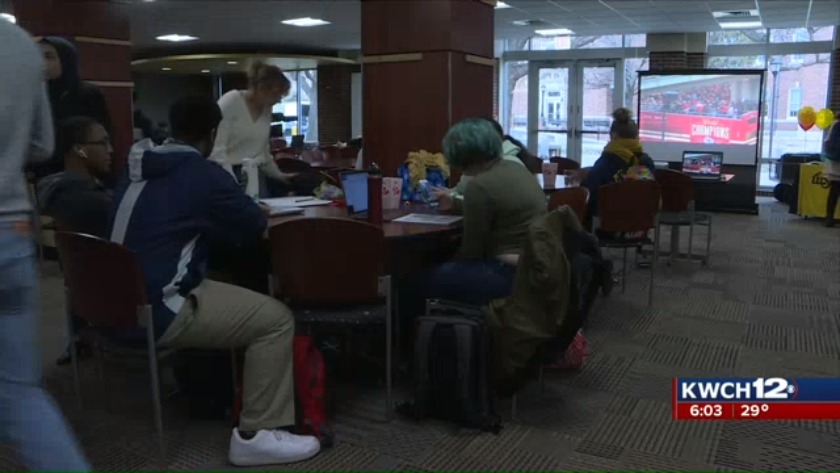 The team and its management thanked the fans for not only their support on Wednesday but over the last 50 years.

Fans called it the best party yet, and they already ready for a repeat.

"It's amazing. I was down here in 2015 for the Royals. This was bigger and better," said Chiefs fan, Bob Kearney. "They're going to do it again. We're talking about we're going to be right here next year," Kearney said.

Wichita State University wanted students to feel like they could connect to the parade and the celebration even if they couldn't make it in-person.

The university set up a snack back and streamed the evening on big screen projectors.

"I'm from Kansas City, so almost everyone I know is at the parade so it's pretty cool. My whole family is there, all my friends," said WSU student CJ Eddy. "I walked in, I saw it, and I was like this is awesome. I was going to watch it on my laptop, but now I have TV's."

Even those who weren't familiar with the Chiefs said they enjoyed feeling like they were a part of something this big.

"My first time watching the football game and I heard that it has been 50 years," said international student, Pho Dinh.

An experience Chiefs' Kingdom will cherish for many more years to come. 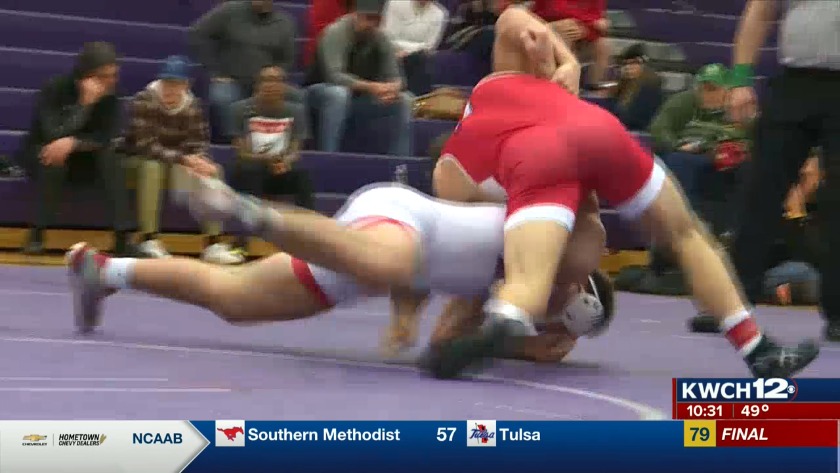 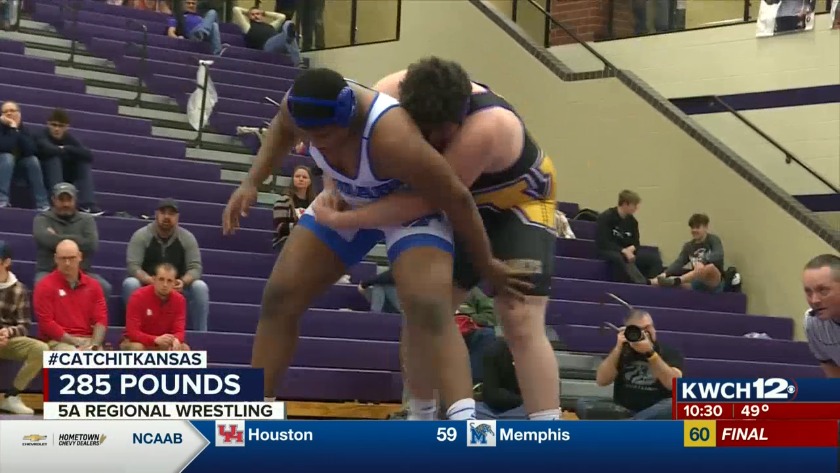 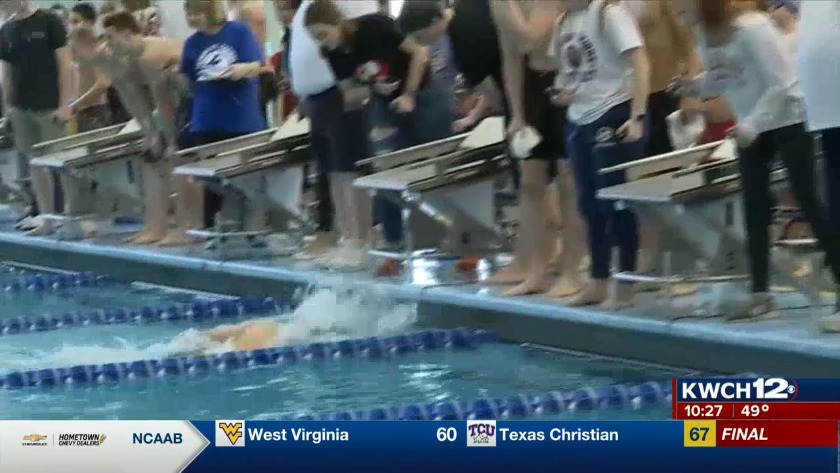