The 5-foot-10 sophomore guard led the Oilers to a 26-0 record and the Class 2A state championship this past season. Ryan averaged 34.5 points, 6.8 assists, 6.0 steals and 5.5 rebounds per game. Most Outstanding Player in the Class 2A state tournament, she is a First Team All-State honoree and was named the Sports in Kansas Class 2A Player of the Year as a freshman.

Also a tennis and track standout, Ryan has volunteered locally on behalf of food donation drives, community clean-up initiatives and youth sports programs. “Emily Ryan is the best player we’ve played against this season, and probably the best player we’ll see for the remainder of her high school career,” said Andrew Cherry head coach at Ellinwood High. “She can score off the bounce, off the pass, in transition and from the free throw line…anytime the ball is in her hands, the chances of her scoring are pretty good. Defensively she’s equally as impressive, and she’s also a great competitor and great teammate.”

Ryan has maintained a 4.0 GPA in the classroom. She will begin her junior year of high school this fall.

As a Gatorade Player of the Year, Emily will be able to select a national or local youth sports organization to receive a grant as part of the Gatorade Play It Forward program. Every Gatorade Player of the Year state winner receives a $1,000 grant to donate and will have the opportunity to enter for an additional $10,000 spotlight grant by writing a brief essay explaining why their selected organization deserves additional support. 12 spotlight grants – one for each sport – will be announced throughout the year. 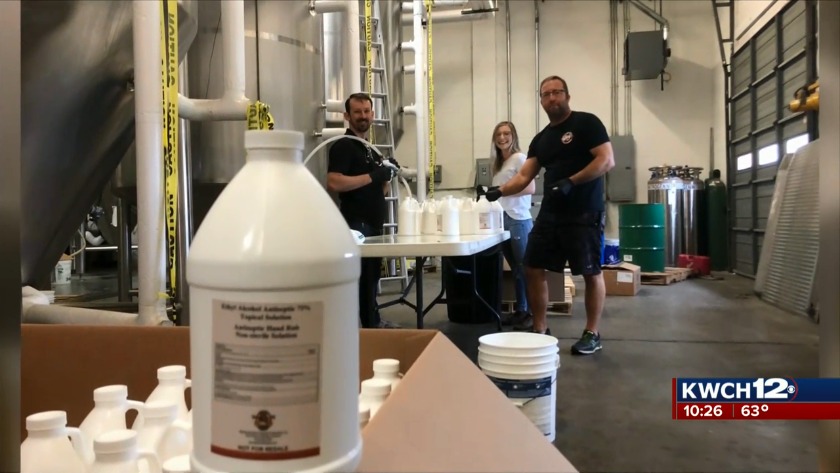 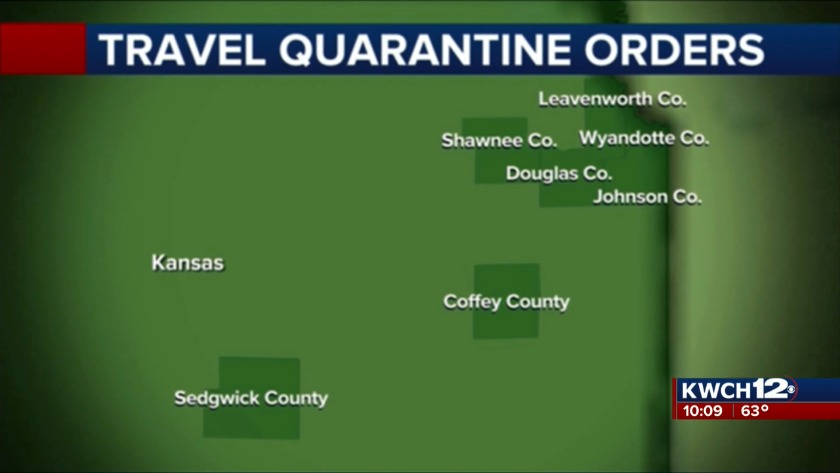 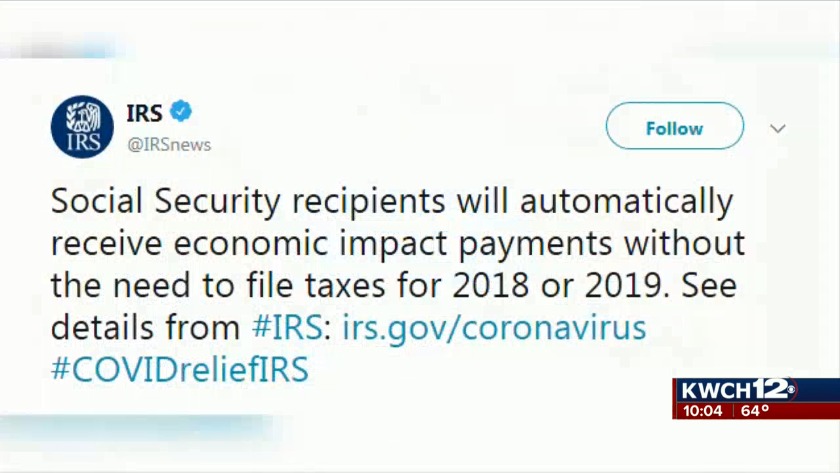