PARK CITY, Kan. (Wings release) The MASL2 is bringing championship action to Hartman Arena April 5 and 6 as the league entrusts the championship rounds to the fledgling Wichita Wings. Tickets go on sale next week.

"We are very excited to have been selected to host the championship rounds," said owner Blake Shumaker. "There are a lot of big expansion markets such as Las Vegas and Phoenix that were an attractive option for the league."

Tickets will go on sale next week to the public, with season ticket holders and Orange Army members having first right of refusal. The two-day event will consist of four games with the semi-final matches on April 5 and on April 6 both the consolation and championship games. Currently, the Wings sit comfortably in second place and are on-track to earn their spot in the playoffs.

Shumaker and team management are thrilled to host the league event and think the fans had something to do with the selection.

"I believe what made us stand out from the larger cities was the behind the scenes care we give to each visiting opponent, and of course it is an opportunity to have a packed house for those games. It's no secret that Wichita has some of the best fans in all indoor soccer and everyone expects them to show up and support our bid," said Shumaker. 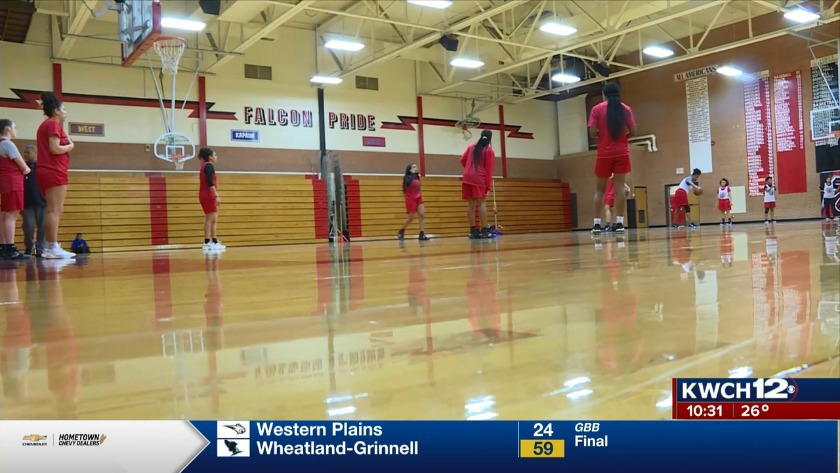 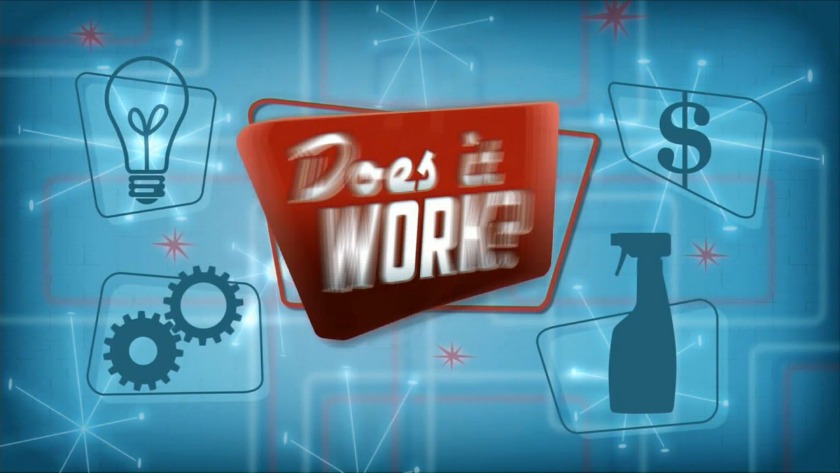 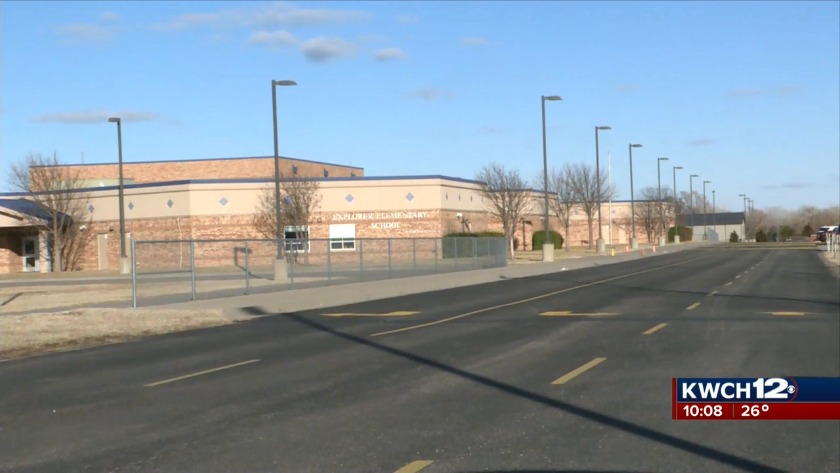