With the season canceled, Thunder athletes have nothing else to do than go home and be with their families.

As the head coach and leader, Ramsay is most concerned for his foreign players traveling back to Europe.

"It's the right thing to do. There is obviously a lot of disappointment. We had seven home games coming up. We were hoping to make a strong push at the end of the year."

The Wichita Thunder General Manager, Joel Lomurno, says by not being able to finish out the season with the seven-game home stint, the team is losing out on at least $150,000.

"Every building takes a lot of money to put ice in, and every day that the ice is in the building, it's more money out the door," said Lomurno.

"We've got apartments we've got to move players out. There's a lot of big processes that go on at the end of the season. but in our eyes, players want to get home as quick as possible," said Ramsay.

The Thunder's front office worked with the players union to sort out an early dismissal plan. Athletes will be paid through Monday and be supplied with travel home after exit physicals tomorrow.

Lomurno says the Thunder is working to compensate season ticket holders for the remaining seven home games, possibly adding that credit to next season's tickets.

Mahomes, Chiefs teammates step up to support KC community in response to coronavirus 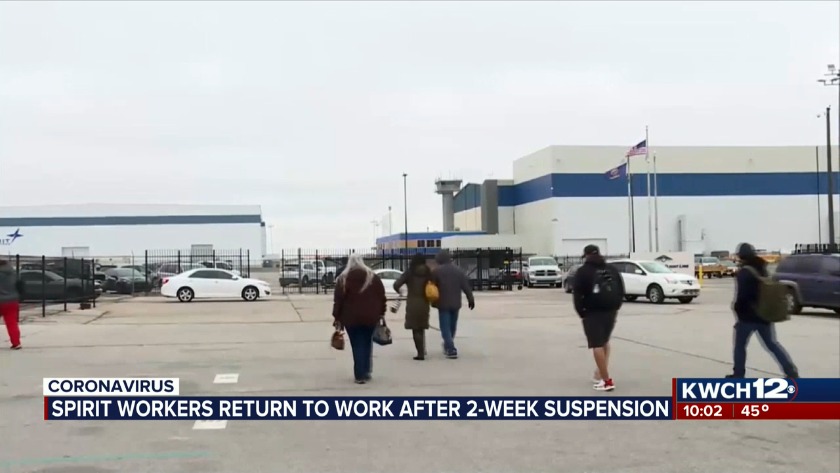 Mahomes, Chiefs teammates step up to support KC community in response to coronavirus