KANSAS CITY, Mo. (Release) - A force inside on both ends of the floor, Kansas senior Udoka Azubuike has been named the National Association of Basketball Coaches (NABC) Defensive Player of the Year, as the NABC announced its top Division I award winners Monday.

“I would like to thank God almighty,” Azubuike said. “My teammates and coaches have played a huge role in all the awards I receive. It is a humbling experience. The fans, everybody has played a huge role in me being where I am today. I want to thank the coaches for selecting me for this honor. There are a lot of great defensive players in basketball and to win this award is humbling.”

A Consensus All-America Second Team selection, Azubuike came on strong toward the end of the season recording 12 of his 15 double-doubles in the final 17 games. He also averaged 5.8 blocked shots in his final 17 contests of 2019-20.

Historically, NABC Defensive Player of the Year started in 1986-87 and Azubuike becomes the second Jayhawk to win the honor joining 2013 recipient Jeff Withey, who was a co-winner along with Victor Oladipo of Indiana.

Dayton’s Anthony Grant was the 2019-20 NABC Coach of the Year and Dayton’s Obi Topping the NABC Player of the Year. NABC Freshman of the Year went to Vernon Carey Jr. of Duke, and NABC Pete Newell Big Man of the Year Luka Garza of Iowa. 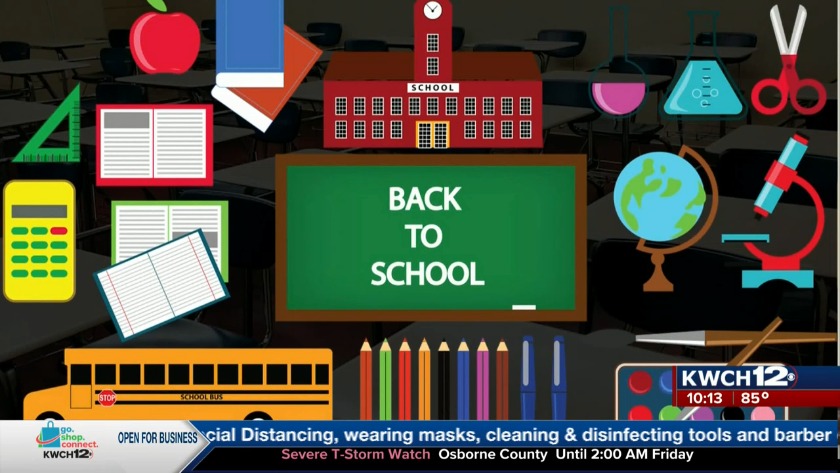 Video: KDHE Secretary optimistic students will be back in school this August 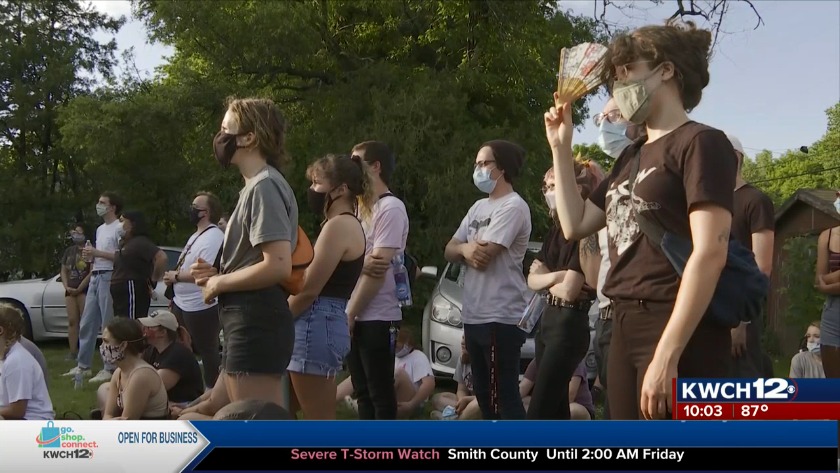 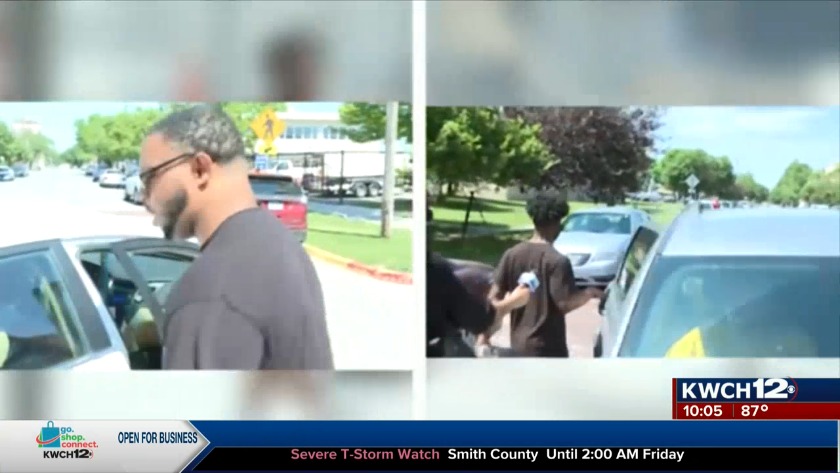 Video: Family speaks out after 2 men arrested in connection with threat to start riot

Video: KDHE Secretary optimistic students will be back in school this August

Video: Family speaks out after 2 men arrested in connection with threat to start riot