GLENDALE, Ariz. (AP) North Carolina is one game away from its sixth college basketball national championship after surviving a late rally in the final seconds against Oregon.

Meeks' final rebound was the most pivotal, coming after a missed free throw in the closing seconds.

North Carolina missed four straight free throws at the end of the game but got offensive rebounds in both cases to emerge victorious.

Dylan Ennis and Tyler Dorsey scored 21 and 18 points for the Ducks. Dillon Brooks had a rough night for Oregon, making 2 of 11 shots and committing five turnovers before fouling out.

Wingnuts take game one against Gary 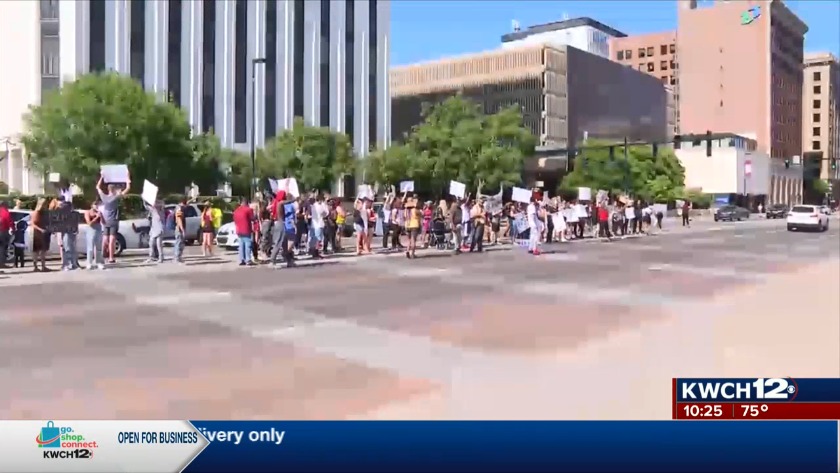 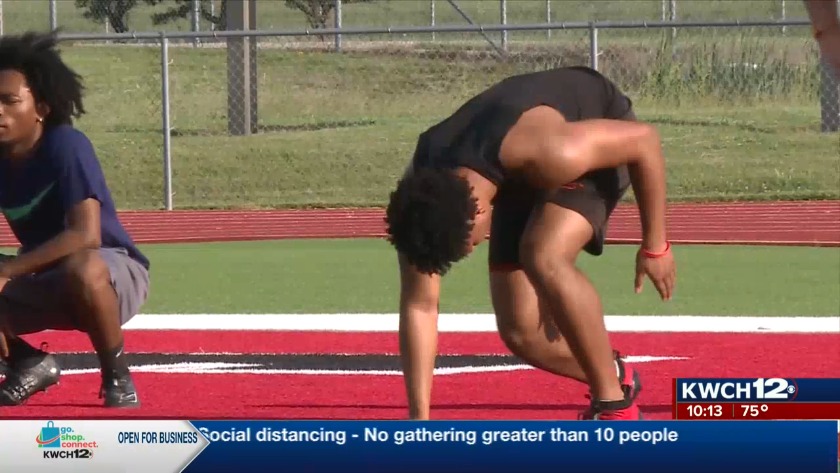 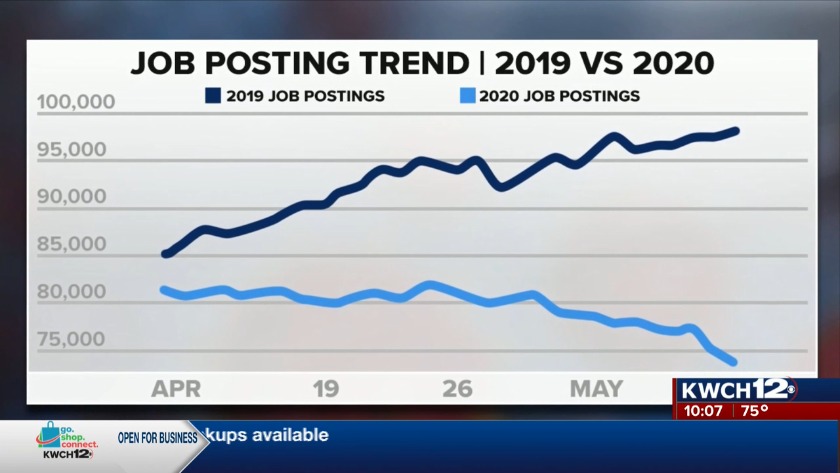 Wingnuts take game one against Gary