WICHITA, Kan. (KWCH) Most people may think Saturday is reserved for college football in the fall, but for a group of Wichita State Students, Quidditch is the sport of choice.

“Most people don’t know what it is when I explain it to them and then I am like yeah, the Harry Potter sport,” said James Riggin, a student at Iowa State University.

For athletes on the Wichita State Quidditch team, tournaments like Saturday give them a chance to make the magic come to life. Most of them found the sport growing up in the popular series, some say they chose their college because it offered the game.

“When I was looking for a school I made sure that they had it, this was kind of a requirement for me I wanted to fill,” added Riggin.

Damon Penner is the president of the Quidditch club at Wichita State and organized the tournament that featured schools like Oklahoma State and Iowa State.

“I wanted to do this event because people were telling me that I we needed some exposure for Quidditch in our area so I decided to do a double thing,” Penner explained.

The rules are similar to that of the best seller and blockbuster movie saga. There’s four positions you can play, seeker, chaser, beater or keeper. Penner likened the last position to that of an NBA hall of famer. “Basically I’m like Shaquille O’neal,”he added.

Rules aside, players say this sport has given them a chance to do something different during their college years, most come from sports backgrounds but say Quidditch is their favorite.

“It definitely allows the nerds to be athletes and the athletes to find a new niche that they can fit into without someone telling them, hey you’re a jock, you can’t do that,” shared Meghan Martin, an Oklahoma State graduate student.

The Wichita State team travels throughout the Midwest participating in Quidditch tournaments and are officially recognized by National Quidditch Association. 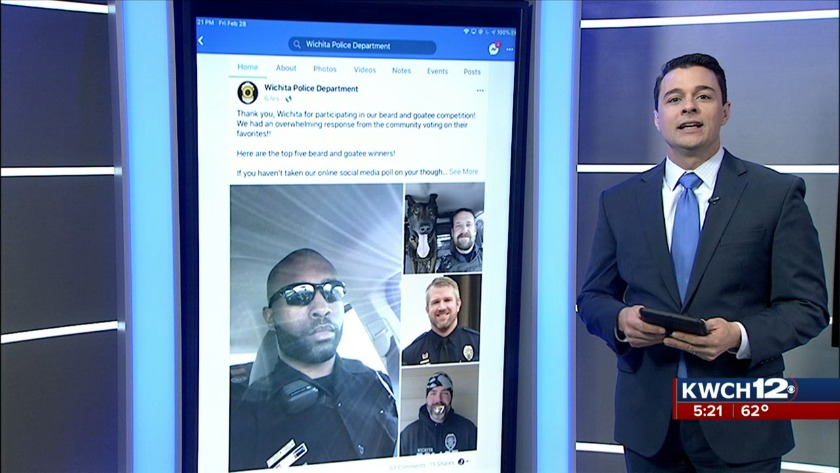 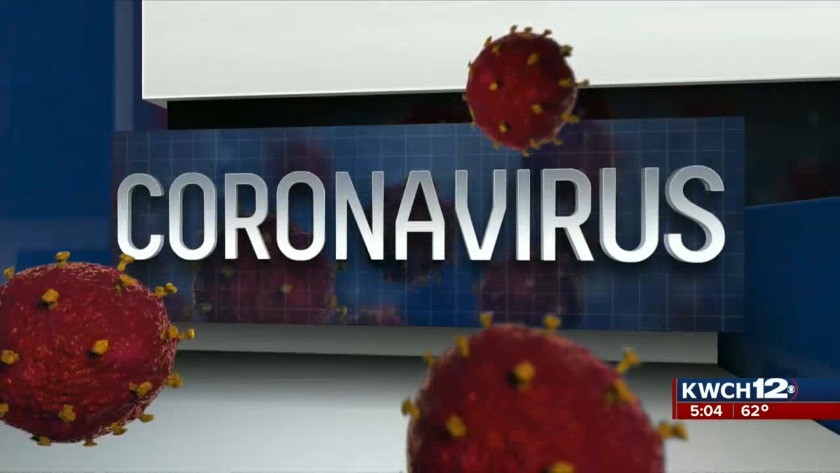 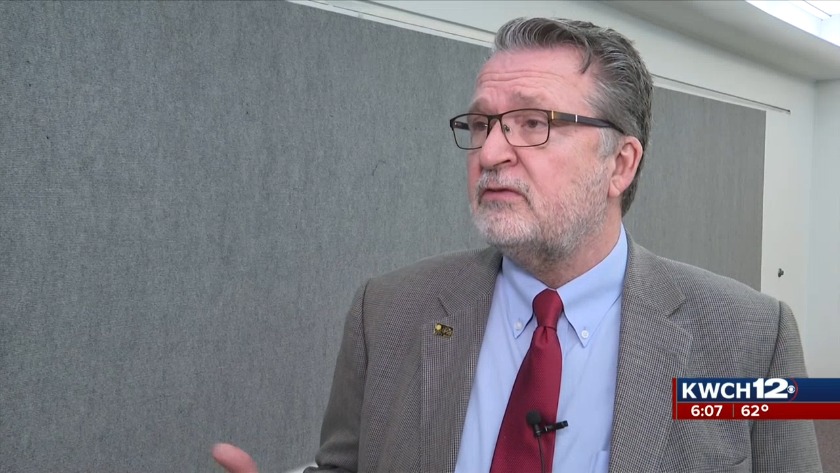