"He's made some progress, but I would say he’s doubtful," Weber tells CBS Sports . "We can’t put him in jeopardy. He’d love to play, it’s not him at all. The injury was more severe than we ever anticipated. It’s going to take it’s gonna take A little time."

Weber tells CBS Sports Wade's status beyond the opening round is unclear if K-State beats Cal-Irvine. He says Wade has been doing treatment and using crutches to ease the pain. 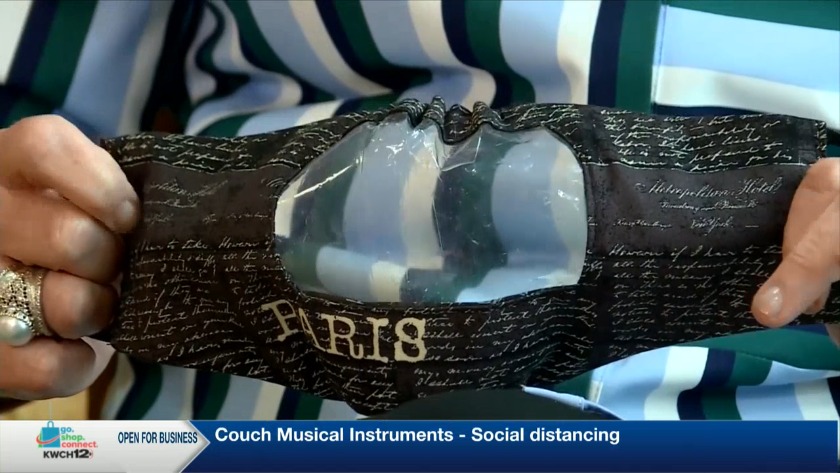 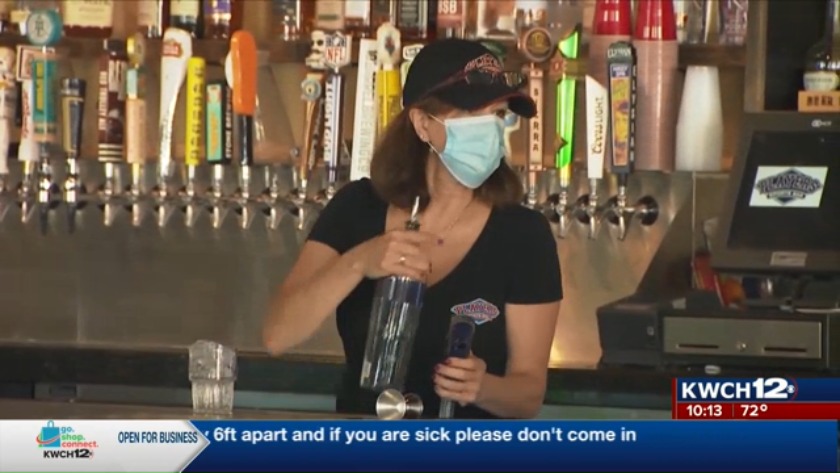