“We feel like, as a team, we have gotten more athletic,” Marshall said. “We addressed some immediate needs and also set ourselves up for the future with guys who are just going to get better and better every day. All of them are dynamic talents as well as super young people.”

Georgia’s 2016 Gatorade Player of the Year and a consensus top-30 recruit out of high school, Alterique Gilbert (6-0 | PG | Atlanta, Ga.) arrives in Wichita after four years at UConn where he averaged 10.3 points and earned a reputation as a dogged defender. Gilbert – who will be a redshirt senior – appeared in 30 games for the Huskies in 2019-20 and ranked among the American Athletic Conference’s top-five in both assists (3.8) and assist-to-turnover ratio (1.6).

“When it became obvious that we needed a complete point guard overhaul, we looked at all of the grad transfers that were out there. Because of my respect and admiration for Alterique and his game, he was someone that we moved on immediately. I told Alterique that, from a coaches’ perspective, he struck fear in our hearts as we prepared for games against UConn. He’s a dynamic playmaker, shot-maker and defender and we relish the opportunity to have him on our side now in the twilight of his college career.”

Craig Porter Jr. (6-2, CG, Terre Haute, Ind.) is the No. 15 junior college prospect in the class of 2020, per jucorecruiting.com, after helping lead Vincennes University to an NJCAA national championship last spring. The Crafty combo guard can score, distribute, rebound and even protect the rim. As a sophomore, he ranked 13th nationally in assists (6.5) to go with averages of 14.8 points, 7.7 rebounds, 1.8 steals and 1.9 blocks.

“We set out to sign a junior college point guard, and Craig was our top choice. (Assistant Coach) Lou Gudino has been keeping tabs on him since high school, and we watched Craig win a national championship in Hutchinson last year. He’s been well-coached by Todd Franklin and the staff at Vincennes, which you might recall is the same program that produced another recent Shocker great, Darius Carter. Craig can handle either guard position because he’s long, athletic and plays so hard. He can handle the ball, shoot, distribute and even block shots. We’re looking forward to having him in the yellow and black.”

Clarence Jackson (6-7, F, Dexter, Ga.) comes to WSU with three seasons of eligibility. Ranked 23rd nationally among this year’s JUCO crop, Jackson is described as a hard-nosed player with a passion for defense. He averaged 13.3 points and 8.2 rebounds-per-game as a freshman this year to claim first team all-conference honors.

“Clarence fits the mold as a dynamic forward who can play multiple positions because of his energy and effort. He’s a relentless, downhill driver, as well as a very good athlete. He had a great year at Polk under Coach Brandon Giles that included multiple 20-point, 20-rebound performances – and comes to us with three seasons of eligibility remaining.”

Jaden Seymour (6-9, F, Charlotte, N.C.) lost much of his senior year to an ACL injury but returned in January to lead Northside Christian Academy to its second-consecutive state semifinal appearance. A two-time all-state selection, Seymour is an elite athlete who plays above the rim and with a tremendous motor.

“(Assistant Coach) Tyson Waterman’s North Carolina connections helped us secure a dynamic talent at the forward position. Jaden is tremendously bouncy, athletic and highly-skilled for someone of his height. He played for an excellent coach, Erasto Hatchett, at Northside Christian. We’ve all had players that have come back from ACL knee surgeries to have tremendous careers, and we feel Jaden will be no exception. He’s another great young man who will fit in well here.”

Chaunce Jenkins (6-4, G, Newport News, Va.) – whose first name is pronounced “Chauncey” -- is a wiry guard with supreme athleticism and a large wingspan. A late-bloomer who flew under the recruiting radar, Jenkins led Menchville High to a 20-4 record this year this year and earned all-state honors in Virginia’s Class 4A. In January, one of his dunks was featured on SportsCenter’s top-10.

“Chaunce displays bursts of athleticism, evidenced by the fact that he already has a top-10 SportsCenter moment on his reel. With his quickness, speed and length, he can play any backcourt position. Coach Lamont Strothers deserves credit for his development to this point, as does (WSU assistant coach) Isaac Brown for helping unearth another young prospect with major upside.”

Serial dunker Ricky Council IV (6-5, Wing, Durham, N.C excels in the open court and has the tools to be a versatile defender. He averaged 23 points and 9.5 rebounds as a senior while leading his team to the state quarterfinals and was voted third team all-state (all classes).

“Ricky is a tremendous athlete and young man who we had been recruiting all year. Coming in as a wing/guard, he can get to the cup and finish, as well as shoot from distance. He’s a Dexter Dennis-type player who had a strong senior year under Coach Greg Motley. We feel all of these freshmen have extremely high ceilings, and Ricky is no exception. We’re looking forward to helping him reach his full potential.” 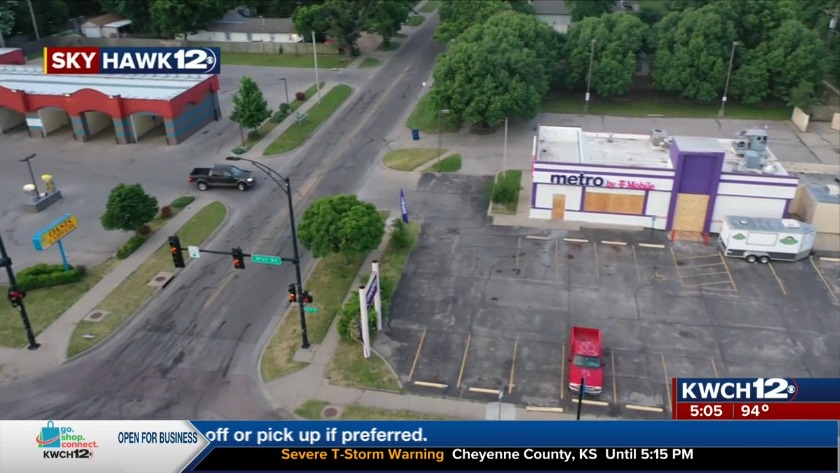 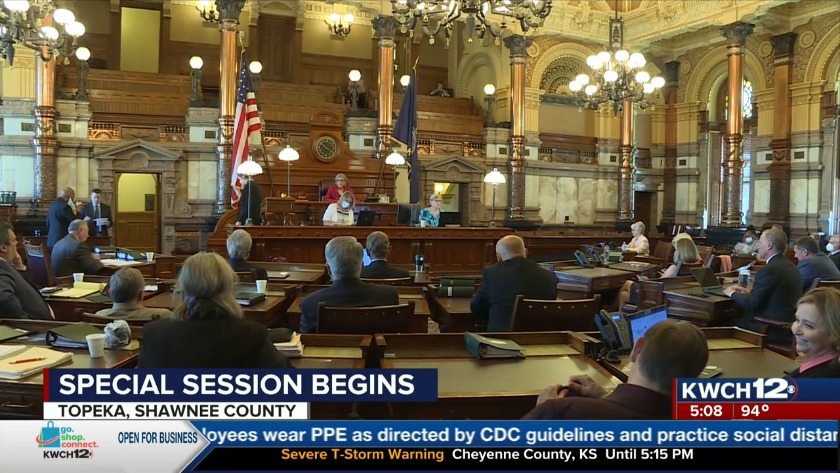 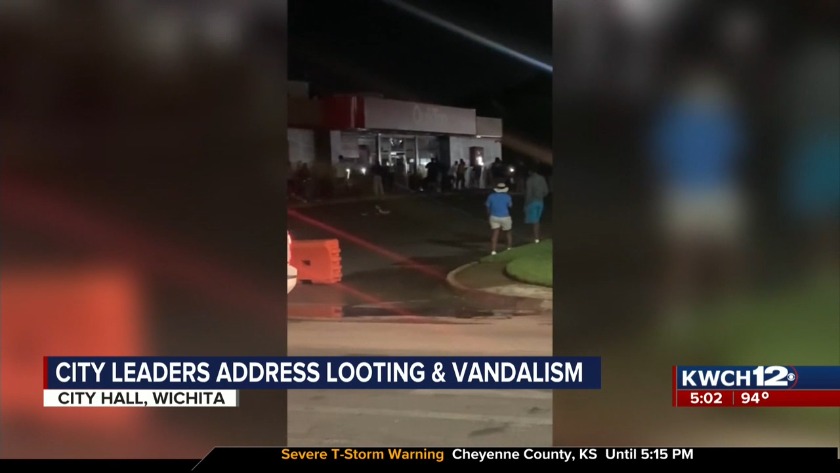