Wichita State takes on Furman in opening round of NIT

WICHITA, Kan. (KWCH) Wichita State has been selected to compete in the 2019 National Invitation Tournament (NIT).

WSU and Furman have never met on the hardwood. The winner will face either No. 2 seed Clemson (19-13) or No. 7 seed Wright State (21-13) next weekend. Higher seeds host in each of the first three rounds.

WSU entered 2018-19 with one of the nation's least-experienced rosters but gelled in February and March. The Shockers (19-14, 10-8 American) have won 11 of their last 14 games and made it to the semifinals of this weekend's AAC Tournament.

This is WSU's 13th NIT appearance and its first since winning the 2011 NIT championship. WSU has appeared in 11-straight postseasons under head coach Gregg Marshall, who enters Wednesday's tournament opener with 499 career victories. WSU had played in each of the seven previous NCAA Tournaments. Prior to that, Marshall led the Shockers to the 2009 CBI and back-to-back NITS in 2010 and 2011.

The Paladins finished third in the Southern Conference regular season. This is their second NIT appearance and first since 1991. Furman made back-to-back CIT's in 2016 and 2017, reaching the semifinals in the latter.

The 32 NIT teams are seeded into four eight-team regions. The winner of each advances to New York for the semifinal and championship games at Madison Square Garden on Tuesday, April 2 and Thursday, April 4.

Top-seed Indiana, No. 8 Saint Francis (PA), No. 4 Providence and No. 5 Arkansas round out the Shockers' eight-team regional pod. 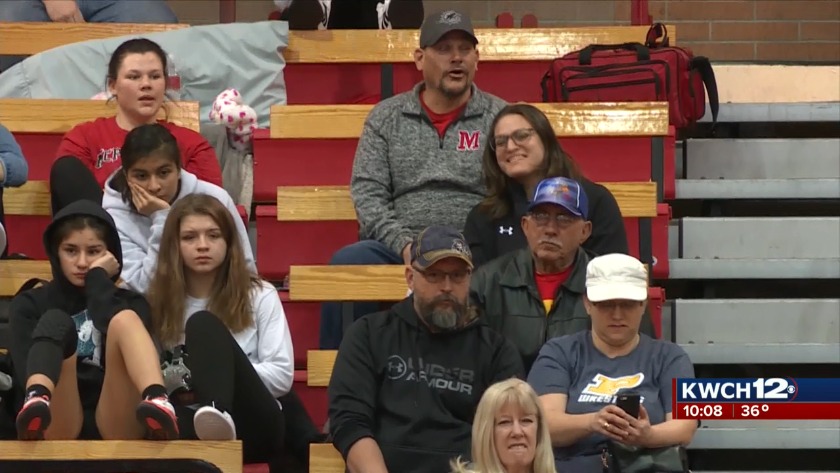 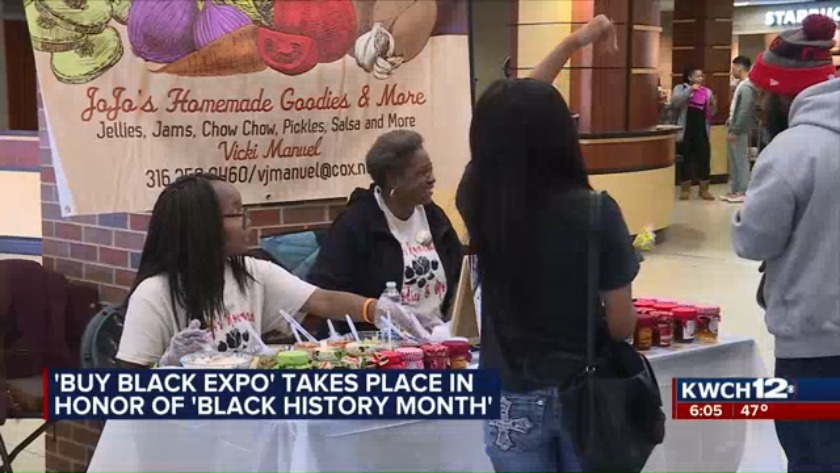 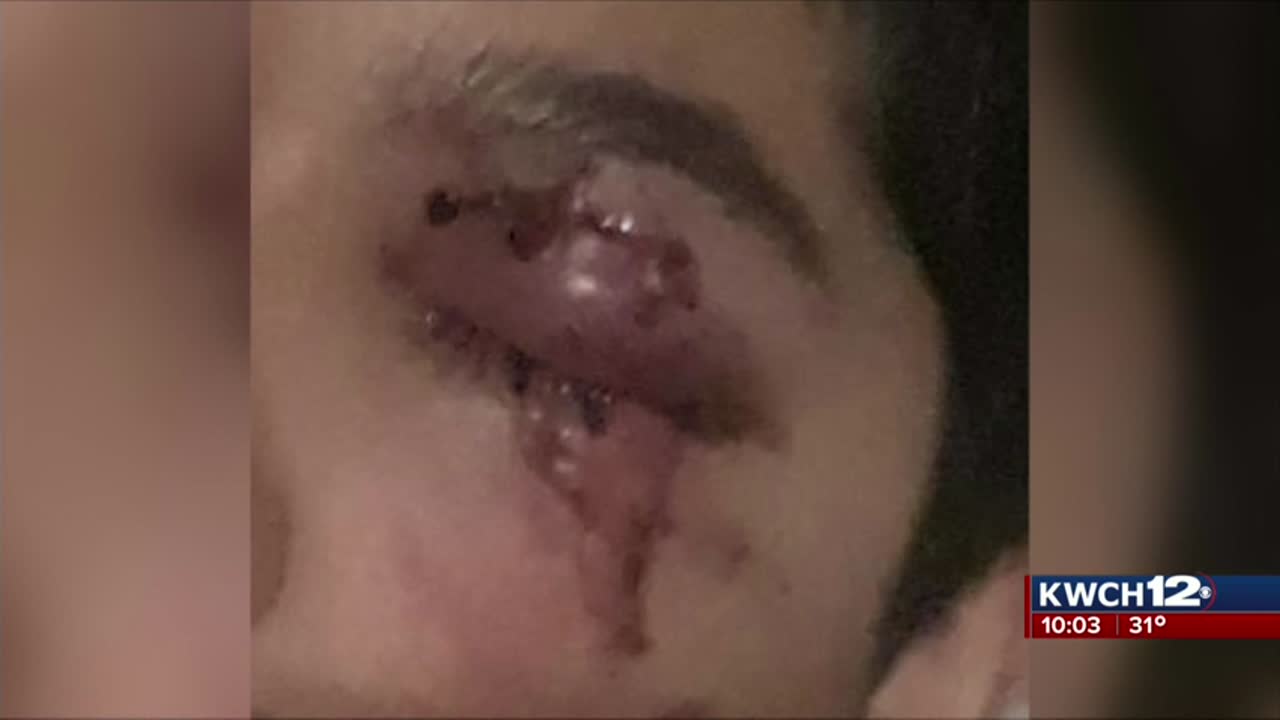