WICHITA, Kan. (RELEASE) After shattering the attendance record for four straight days in 2019, The Basketball Tournament (TBT) – a $2 million, winner-take-all summer basketball event broadcast live on ESPN – has selected Wichita as one of its 2020 regional sites for its seventh annual tournament, which will take place July 30 through Aug. 2 at Charles Koch Arena.

“Wichitans showed so much excitement and support for the tournament when the city played host to the event in 2019, packing into Koch Arena to almost triple the TBT attendance record. Without a doubt, we knew what a great event this was for the city and wanted to bring it back to enjoy for a second time,” said Brian Hargrove, executive director of sports development for Visit Wichita. “The love of basketball and Wichita State is strong, and we look forward to another successful year of TBT action.”

As a part of the tournament, AfterShocks will return to play in Wichita once again. Players already committed to returning in 2020 include Toure Murry, Clevin Hannah, Shaq Morris, Conner Frankamp, Rashard Kelly, Joe Ragland, Tekele Cotton and JT Durley.

“I am really excited for TBT to be coming back to Wichita,” said Frankamp. “We had a great turnout last year and hope we can make that happen again and maybe even ramp it up a little bit more. Having another chance to win is also really exciting. We all will enjoy the chance to try to make it out of our region and hopefully even further than that. The tournament has turned into a big deal for a lot of teams so being able to compete in it is a great opportunity.”

The ESPN family of networks will broadcast all TBT games live. Games in Wichita, with Wichita State University serving as the host venue, will be played July 30-Aug. 2, 2020, at Charles Koch Arena. Tickets are on sale now through the WSU Ticket Office, and prices start as low as $30 for an all-session pass.

The first-round games will take place on Thursday and Friday with two games each of those evenings. The remaining four teams will compete in the Regional Semifinal on Saturday and the Regional Championship will be played on Sunday. The application period for teams interested in competing in Wichita opens March 15.

“We’re thrilled the summer’s premier basketball event is headed back to Wichita for a second time. I’m especially looking forward to watching our all-star team of former Shockers in action, and can’t wait to once again welcome back many legendary players, highlight our university and showcase our passionate basketball community,” said WSU senior associate athletic director and tournament manager Brad Pittman.

AfterShocks General Manager Tien Huynh said “It’s such an honor to be a part of this tournament and we can’t wait to see Shocker Nation show up this summer with the great energy they always bring.”

TBT features a 64-team bracket of top-notch professional basketball - featuring college alumni teams, international basketball stars, ex-NBA players, future NBA players, and more competing in a single-elimination 5-on-5 tournament for a winner-take-all $2 million prize. Games will air on ESPN networks beginning Thursday, July 23, 2020. All other dates and locations for the 2020 tournament will be announced on February 18.

"As much as TBT is about putting deserving players and coaches on a worldwide stage, it's about putting rabid fans on stage as well. I received so many messages last summer expressing shock and excitement over the turnouts in Wichita, Syracuse, Columbus. We expect that across all eight regional locations this year,” Jon Mugar, TBT CEO said.

The high stakes tournament consistently attracts the top basketball players in the world. 34 players have gone on from TBT to sign contracts with NBA teams. Last summer, 59 former NBA players took part in TBT, and 23 teams were composed of alumni from major Division I programs such as Kansas, West Virginia, Dayton and more. Carmen’s Crew (Ohio State Alumni) dethroned four-time champion Overseas Elite and went on to beat Golden Eagles Alumni (Marquette Alumni) in a thrilling championship game played in front of a record audience.

In addition to featuring the highest stakes format in the world, TBT has become known as a trendsetter in basketball circles. Its trademark, post-game bracket celebration has grown into a mainstay in the NCAA Tournament each year. In addition, the NBA has adopted an Elam Ending-inspired finish to their 2020 All-Star Game. Multiple leagues across the world are also evaluating TBT’s Elam Ending as an alternative way to end basketball games.

The Aftershocks will first play Thursday evening in Wichita. For all session tickets, please visit www.goshockers.com or call the WSU Ticket Office at 316-978-FANS (3267). The team is accepting corporate sponsors and meet and greets. Anyone interested in this opportunity can email info@wsuaftershocks.com for more information. 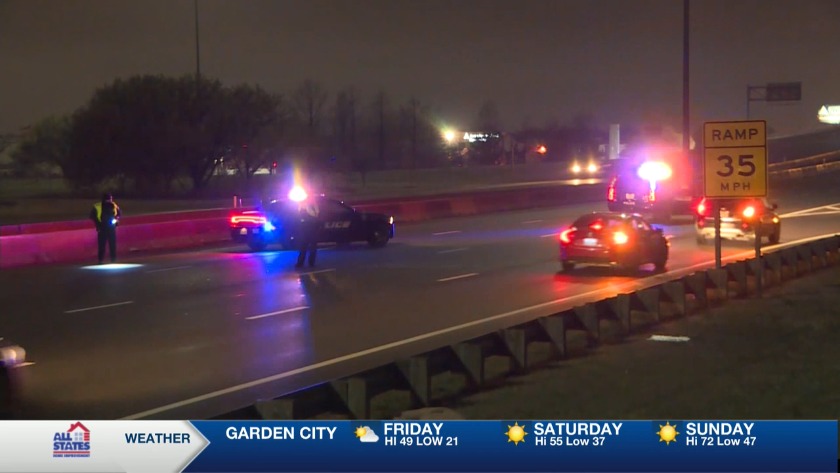 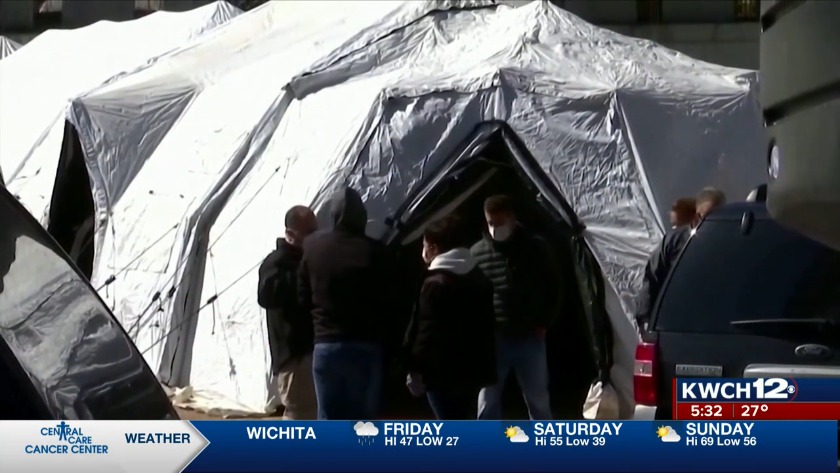 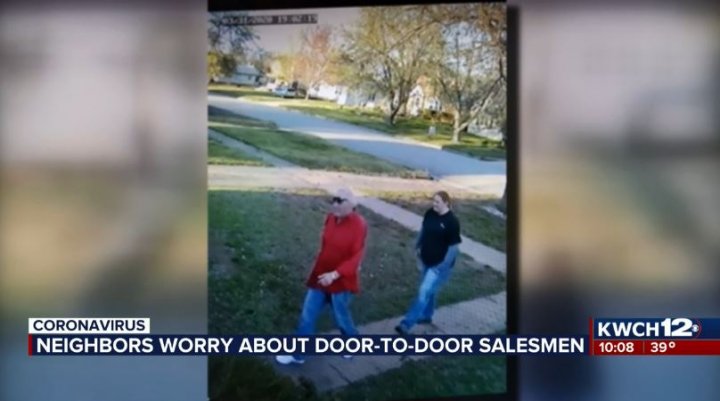