(WIBW) Despite a hefty push by two-time defending champion Brooks Koepka, Topeka native Gary Woodland held on for the win in Sunday's final round of the 119th U.S. Open.

The former KU golfer took the lead on Friday, marking the second time in the last four majors Woodland led after 36 holes. He then held onto the lead after Saturday's round three.

Koepka made a strong push with four birdies on the front nine and one on the back nine to trail Woodland by two strokes into the final three holes.

Woodland began the day with birdies on holes two and three to move to 13-under par, bogeyed the ninth and 12th holes then birdied the 14th to finish at 13-under 271.

Before the 2019 U.S. Open, Woodland's best finish in the tournament was tied for 23rd and his best round was 66. 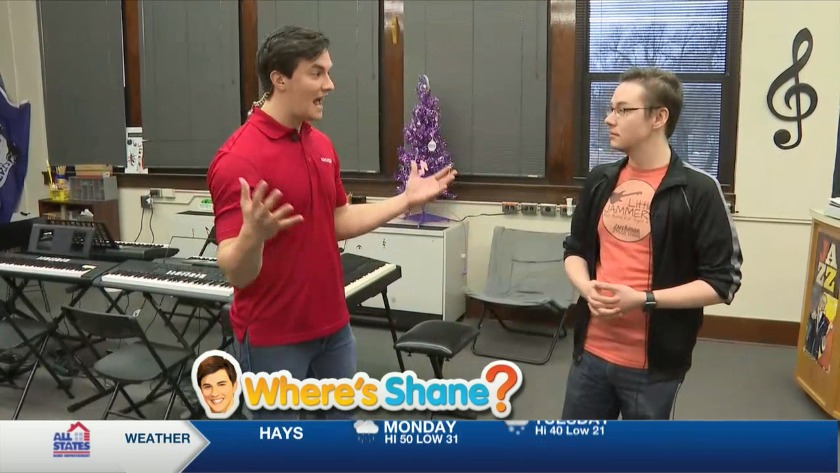 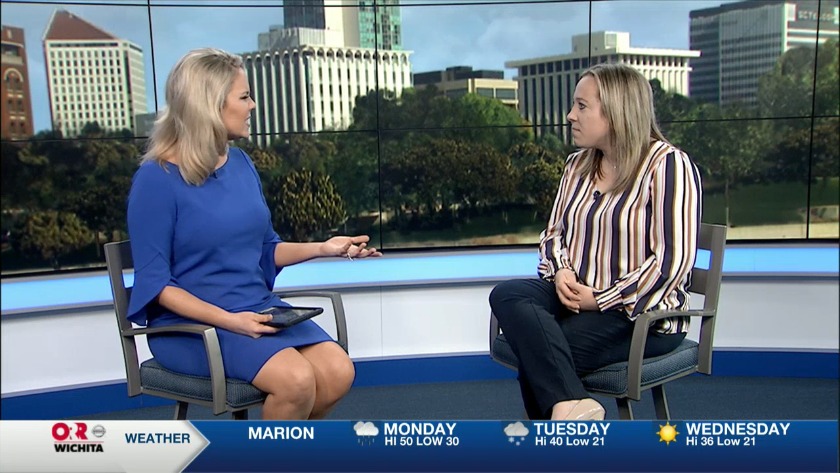 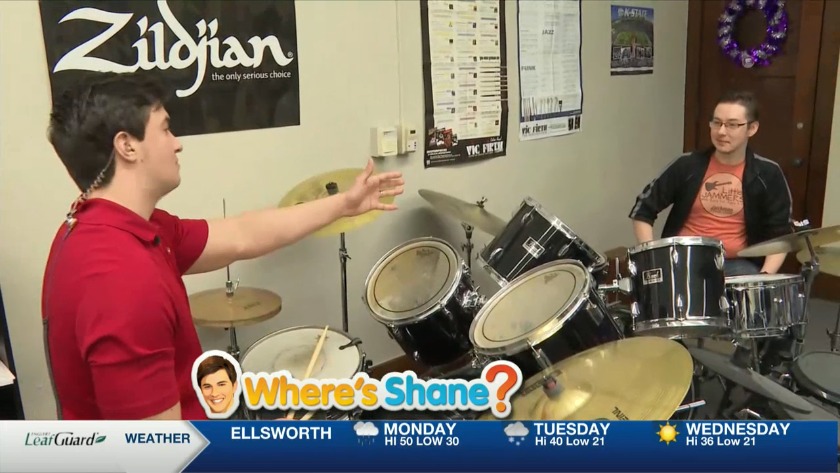