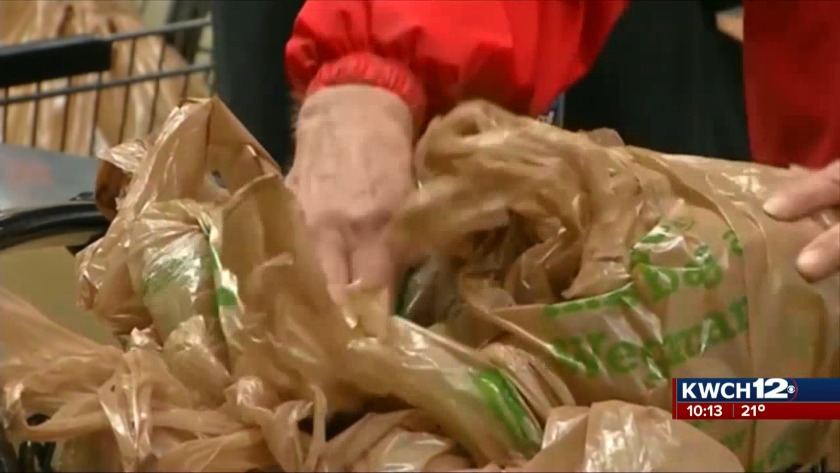 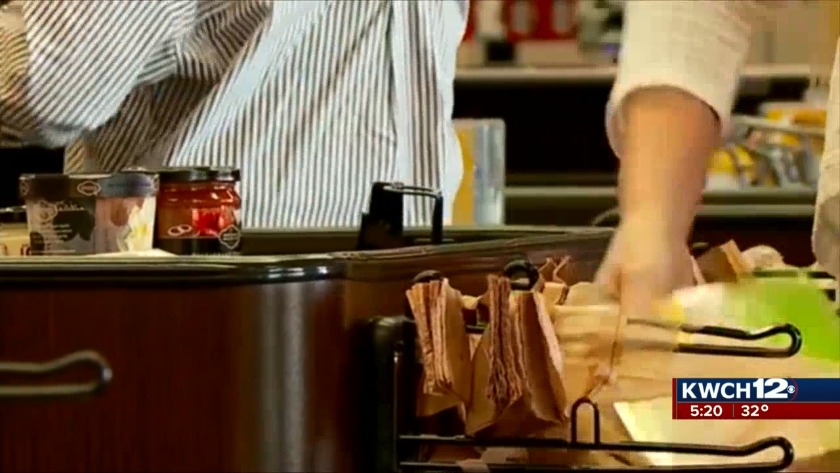 Kansas business groups have mobilized to snuff out a budding movement among a few cities to ban single-use plastic bags and straws. Their efforts are frustrating environmentalists who can't get the Republican-controlled Legislature to tackle climate issues.

The GOP-led House commerce committee on Friday approved a bill that would prevent cities and counties from enacting policies for the next five years to either ban single-use plastic products or impose fees on them.

The Kansas Chamber of Commerce and groups representing grocers, restaurants and convenience stores argue that businesses could face a patchwork of local rules that raise costs and create headaches for chains.

(Copyright 2020 The Associated Press. All rights reserved. This material may not be published, broadcast, rewritten or redistributed without permission.)

Lawmakers at the Statehouse Thursday discussed a bill that in part, would ban cities in Kansas from banning single-use plastic bags.

In Kansas, Wichita, Salina and Lawrence are among the cities looking to evaluate a ban on plastic bags like the ones commonly used at the grocery store.

Many advocating for the plastic-bag ban cite environmental concerns.

Supporters of the bill to block a ban argue plastic bags make up less than one percent of trash in landfills and are easily recyclable. Opponents say the bill infringes on local rights of cities to home rule.

"I think the citizens of Wichita have a right to determine for themselves what constitutes a acceptable levels of plastic trash and what doesn't," Wichita resident Bruce Blank said during Thursday's hearing at the Statehouse.

Overall, supporters of the bill didn't come out directly against a ban on single-use plastics, but say their concern deals more with businesses with multiple locations throughout the state having to adapt to a patchwork of local ordinances and would prefer if a decision was made on a statewide level.

'some of the large retailers across the state have sustainability plans. They're working toward providing alternatives," says Kristi brown with the Kansas Chamber of Commerce.

Envision, a Wichita company that produces plastic bags to support programs for the blind and visually impaired says a ban on plastic bags would harm their business.

"We certainly don't want to do that," said Jessica Lucas at the Statehouse Thursday, speaking on behalf of Envision. "We're really proud of what these folks do and part of the effort that we do in training blind and visually-impaired people is to be able to go out into other workforce environments."

The bill discussed Thursday also calls for preventing cities from banning plastic straws and takeout containers. The state chamber of commerce also says one of their fears is that a ban could turn into another way to tax consumers.

KS Department of Commerce launches website in response to COVID-19

KS Department of Commerce launches website in response to COVID-19